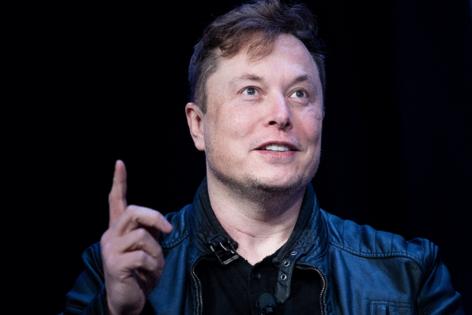 Elon Musk said Twitter Inc. will vastly expand the reinstatement of banned users beginning next week in a major reversal of the site’s content moderation policies.

In response to a poll conducted by Musk, about 72% of participants voted in favor of a “general amnesty” for suspended accounts on Twitter “provided that they have not broken the law or engaged in egregious spam.” Musk on Thursday said the amnesty will begin next week.

While Musk had previously said no reinstatements would be made before the formation of a content moderation council, he’s accused activists groups of breaking a deal made over the council.

Employees in the U.S...Read More

MIAMI — Latino Media Network, the newly formed media company that stirred controversy when it announced plans this summer to purchase Miami’s Radio Mambí along with 17 other stations in Hispanic markets, has been ...Read More

When Ryan Stevens joined Meta Platforms Inc. as a product operations manager for WhatsApp in August of 2021, he was enticed by the opportunity to help shape a messaging app used daily by 2 billion people.

Under pressure from people impacted by the nation's ongoing opioid crisis, a New York judge has confirmed Gil Kerlikowske, a former national drug czar in the Obama administration, as an outside monitor over Endo ...Read More

Bob Iger faces daunting challenges in his return to lead the Walt Disney Co. What to do about ESPN? How to make Disney+ profitable? Preserving fan loyalty at Disneyland and Walt Disney World. Navigating a possible ...Read More

The federal government has some advice for workers contemplating adding bitcoin or another cryptocurrency to their retirement holdings: Don't.

The advice is not exactly new. The Department of Labor, which oversees ...Read More