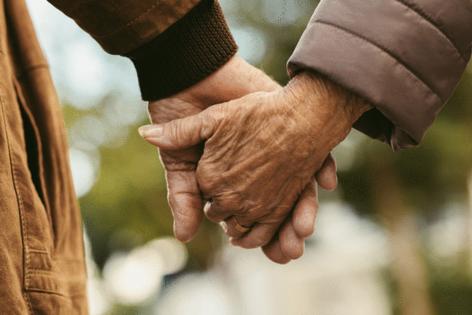 LONDON — A little over a decade ago, Four Seasons Health Care was among the largest long-term care home companies in Britain, operating 500 sites with 20,000 residents and more than 60 specialist centers. Domestic and global private equity investors had supercharged the company’s growth, betting that the rising needs of aging Britons would yield big returns.

Within weeks, the Four Seasons brand may be finished.

Christie & Co., a commercial real estate broker, splashed a summer sale across its website that signaled the demise: The last 111 Four Seasons facilities in England, Scotland and Jersey were on the market. Already sold were its 29 homes in Northern Ireland.

Four Seasons collapsed after years of private equity investors rolling in one after another to buy its business, sell its real estate, and at times wrest multimillion-dollar profits through complex debt schemes — until the last big equity fund, Terra Firma, which in 2012 paid about $1.3 billion for the company, was caught short.

In a country where government health care is a right, the Four Seasons story exemplifies the high-stakes rise — and, ultimately, fall — of private equity investment in health and social services. Hanging over society’s most vulnerable patients, these heavily leveraged deals failed to account for the cost of their care. Private equity firms are known for making a profit on quick-turnaround investments.

“People often say, ‘Why have American investors, as well as professional investors here and in other countries, poured so much into this sector?’ I think they were dazzled by the potential of the demographics,” said Nick Hood, an analyst at Opus Restructuring & Insolvency in London, which advises care homes — the British equivalent of U.S. nursing homes or assisted living facilities. They “saw the baby boomers aging and thought there would be infinite demands.”

What they missed, Hood said, “was that about half of all the residents in U.K. homes are funded by the government in one way or another. They aren’t private-pay — and they’ve got no money.”

As in the United States, long-term care homes in Britain serve a mixed market of public- and private-pay residents, and those whose balance sheets rest heavily on government payments are stressed even in better economic times. Andrew Dobbie, a community officer for Unison, a union that represents care home workers, said private equity investors often see homes like Four Seasons as having “two revenue streams, the properties themselves and the residents,” with efficiencies to exploit.

But investors don’t always understand what caregivers do, he said, or that older residents require more time than spreadsheets have calculated. “That’s a problem when you are looking at operating care homes,” Dobbie said. “Care workers need to have soft skills to work with a vulnerable group of people. It’s not the same skills as stocking shelves in a supermarket.”