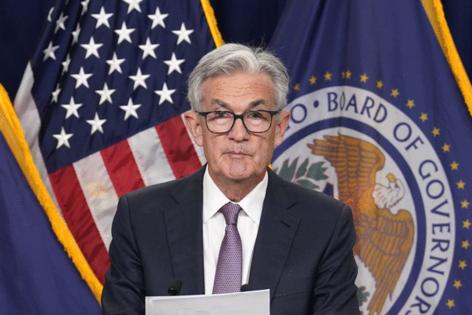 Initial unemployment claims increased by 5,000 to 213,000 in the week ended Sept. 17, after a downward revision in the prior week, Labor Department data showed Thursday. The median estimate in a Bloomberg survey of economists called for 217,000 new applications.

The four-week moving average, which smooths out volatility from week to week, fell to 216,750.

Jobless claims have generally been dropping as employers try to fill millions of open positions while retaining the workers they already have. However, hiring is expected to weaken as the Federal Reserve continues to raise interest rates, with employment being a key sacrifice in the central bank’s effort to bring inflation down.

Chair Jerome Powell, in a press conference after the Fed raised rates by another 75 basis points on Wednesday, said that there isn’t a “painless way” to restore price stability, and that a softening labor market is one of the prices to pay. Policy makers now see unemployment rising to 4.4% by the end of next year and the same at the end of 2024 — up from 3.9% and 4.1%, respectively, in the June projections.

On an unadjusted basis, initial claims increased more than 19,000 to 171,562 last week. Filings rose the most in Michigan and Massachusetts.

Female Airbnb hosts in the United States earn on average about 25% less per year than their male counterparts for their rentals, according to ...Read More

It's the 100th anniversary of the Colorado River ...Read More

For all the punishment COVID-19 has inflicted in New Mexico, the virus also is responsible for the state enacting one of the broadest paid sick leave laws in the country.