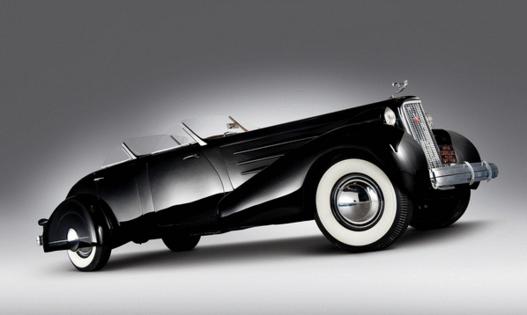 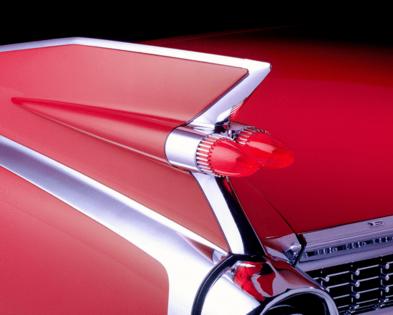 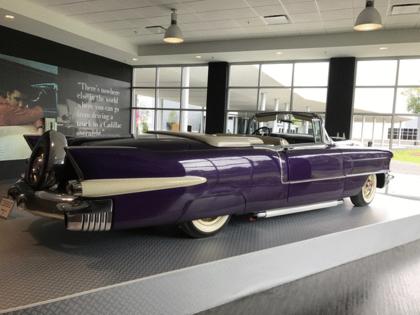 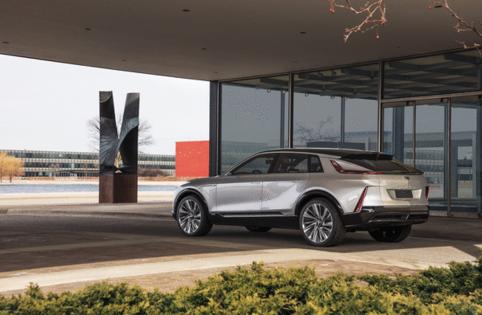 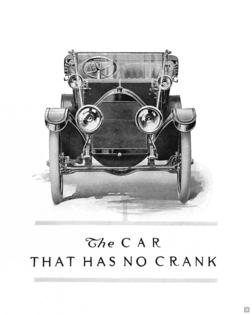 Elvis painted his pink and purple. Betty White drove one named “Parakeet.” They’ve carried presidents, mobsters and almost everybody on their last ride. Rock and Roll would have neither rocked nor rolled without them. Some even paced Indy and raced LeMans. Now Cadillac, the 120-year-old brand that once meant the best of anything, hits its stride towards electrified and autonomous roadways.

On July 22, Cadillac unveiled the Celestiq show car — a bespoke electric luxury sedan that will be hand-built at GM’s Eero Saarinen-designed tech center in Warren, Michigan. It combines classic styling cues like a long hood and vertical lighting with a sleek hatchback over hockey stick taillamps that hint at fins.

“It’s still a concept but is a vehicle that showcases the pinnacle of what GM can bring to the EV market,” said Jessica Caldwell, executive director of insights for Edmunds. “It serves as a halo vehicle and hopefully design cues will trickle down. I think it looks cool but is probably going to be polarizing. Having another EV is good.”

It’s not the first time Cadillac automated electric, having introduced starters in 1912 to liberate hands from cranks. They came a decade after the 1903 Model A that was essentially a buckboard with a single-cylinder engine. By 1908, Cadillac formed a cornerstone of General Motors and won the Dewar Trophy for mechanical standardization.

While competitors like Marmon and Duesenberg struggled financially to and through The Great Depression, Cadillac sheltered under General Motors to reshape a coachbuilt industry into a streamlined aesthetic demonstrated by the 1938 Sixty Special. Styled by Bill Mitchell, lowered proportions negated running boards, fully integrated the trunk, and still looked fresh when new inspiration struck.

As recounted by designer Frank Hershey: “One day the boss [Harley Earl] took us out to one of the airfields — this was about 1941 or ’42. I saw the P-38 and that gave me the idea to put its fin on the rear fenders.”