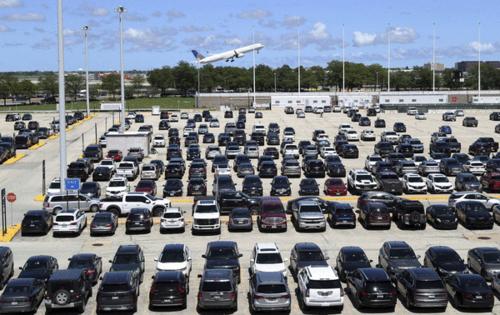 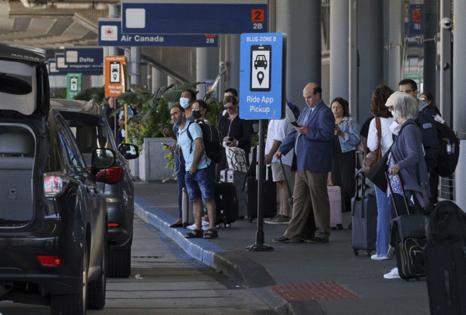 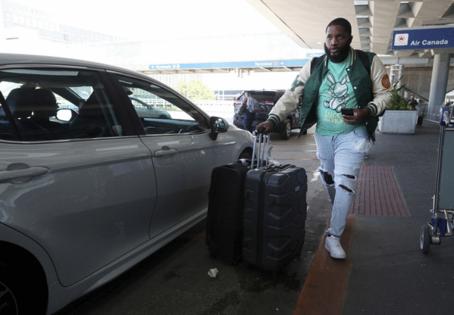 CHICAGO — Standing outside Terminal 2 at O’Hare International Airport, a phone in each hand, Mervyn Wright weighed the options to get to his suburban hotel.

He eventually settled on a $64 Uber ride from O’Hare to St. Charles, Illinois, a far western suburb of Chicago.

For flyers like Wright, contending with busy airports this summer and dodging airline cancellations and delays is only part of the journey. They must also get to and from the airport, navigating ride-share or taxi prices, transit service or parking.

Amid rising living costs, travelers who choose ride-shares might be facing some sticker shock. At the start of the summer travel season, the average cost of rides between Chicago and the areas around O’Hare or Midway airports reached or tied their highest prices since the city began collecting data in 2018.

The average cost of Chicago rides to the census tract covering O’Hare broke $60 in May and June, reaching a high of $60.56 in June, city data shows. A year earlier, the average cost was $55.33.

At Midway, the average cost of Chicago rides to the airport’s census tract was $53.56 in June, the most recent month for which city data is available — about a dollar more than a year earlier, and nearly the same as the average price in July 2021.

The prices largely comes down to a labor shortage, said Joseph Schofer, professor emeritus of civil and environmental engineering and a transportation expert at Northwestern University. Gas prices might be playing a role but rising ride-share costs predate the gas-price leap, he said.

“The risk and the challenge and the difficulty of doing these driving jobs is such that a significant number of people have decided, ‘this doesn’t work for me,’ ” he said. “And so you have a shortage, and you have uncertainties.”

Drivers must weigh the possibility of crime, COVID-19 and the uncertainty of how much their next fare will be and when it will come, he said. And that uncertainty can translate to passengers too.