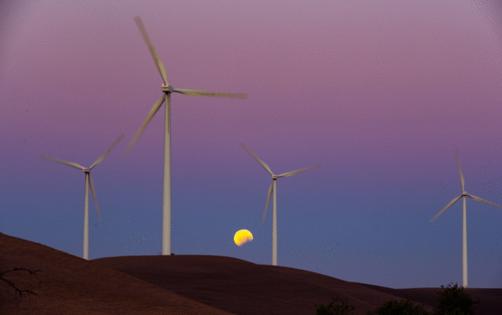 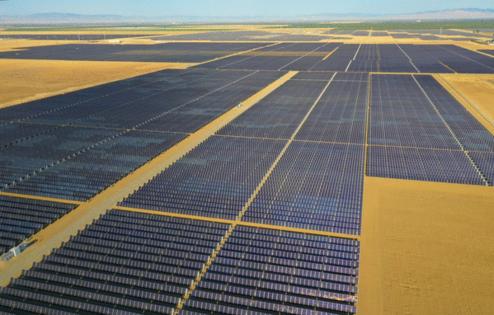 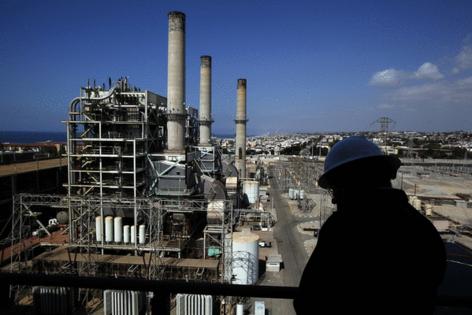 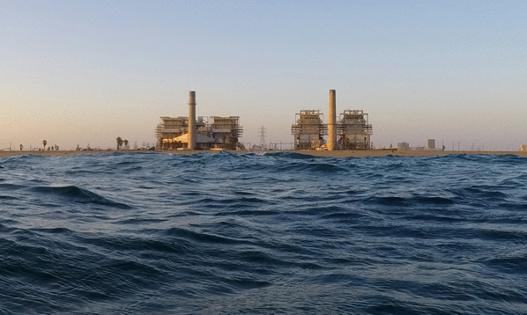 A controversial plan from Gov. Gavin Newsom would reshape how business is done on the California power grid, potentially helping to extend the life of beachfront gas plants and the Diablo Canyon nuclear plant, making it easier for solar and wind farm developers to sidestep local government opposition, and limiting environmental reviews for all kinds of energy projects.

The text of the polarizing legislation was revealed late Sunday.

The bill would give the Department of Water Resources unprecedented authority to build or buy energy from any facility that can help keep the lights on during the next few summers — including polluting diesel generators and four gas-fired power plants along the Southern California coast that were originally supposed to close in 2020 but were rescued by state officials.

Those decisions would be exempt from the normal public input process under the California Environmental Quality Act — and from approval by agencies such as the California Coastal Commission and local air quality management districts.

A separate provision would allow companies building solar farms, wind turbines and lithium-ion batteries — as well as electric lines to connect those facilities to the grid — to opt in to an accelerated approval process that doesn’t require sign-off from county governments. State officials would be required to conduct environmental reviews and approve or deny those projects within nine months. Legal challenges to any project approvals would need to be resolved by state courts within another nine months.

The legislation is technically a follow-up to the state budget approved by lawmakers earlier this month. It’s part of the Newsom administration’s frenetic effort to address twin challenges: the risk of blackouts and the growing dangers of the climate crisis.

It’s been almost two years since brief rolling blackouts roiled the state on two brutally hot August evenings when there wasn’t enough electricity supply to power millions of air conditioners after the sun went down and solar panels stopped generating.

Electric utilities have managed to keep the lights on since then — barely. But preventing outages is only getting harder as fossil fuel emissions heat the planet, extreme drought drains hydropower reservoirs and worsening wildfires disrupt power lines.

Newsom responded last month by asking lawmakers to approve a $5.2-billion “strategic electricity reliability reserve” that would pay for emergency power supplies over the next few years. But he surprised many observers with Sunday’s proposal to let the Department of Water Resources secure those supplies through a special review process at the California Energy Commission, which critics say could limit opportunities for public input and lead to more pollution in low-income communities of color.

The strategic reserve “is an insurance policy that will only be used when we face potential shortfall during extreme climate-change driven events (e.g. heatwaves, wildfire disruptions to transmission),” the Newsom administration says in a bill summary.