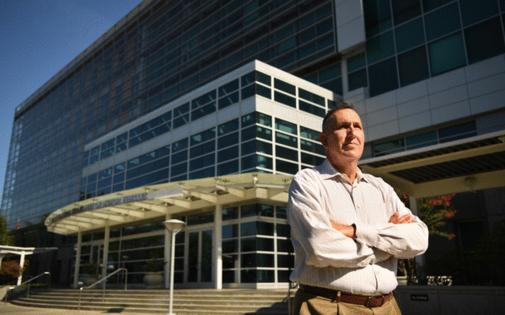 It's been a year since the California Department of Motor Vehicles opened an investigation into Tesla's sales pitch for its Full Self-Driving feature, the $12,000 software package that supposedly enables a Tesla car to drive itself through city and neighborhood streets.

It's been nearly six months since the agency, under pressure from the state Senate Transportation Committee, opened an investigation into safety issues around Full Self-Driving.

What have those investigations turned up?

Why is it taking so long?

For Transportation Committee Chair Lena Gonzalez (D-Long Beach), the time for non-answers is past.

"Senator Gonzalez has made the DMV well aware of her dissatisfaction with the lack of movement on this critical public safety issue," the lawmaker's media spokesperson said in an email Wednesday to The Times.