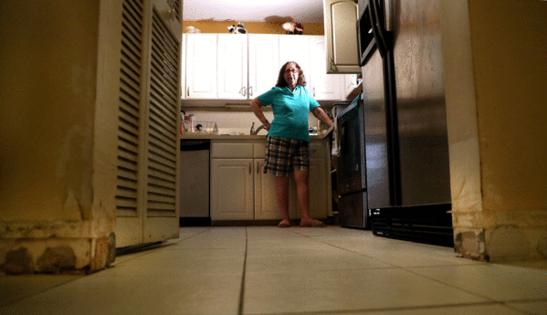 That’s the scare that Carla Axelrod experienced after her water heater sprang a leak in September. Insurance experts in Florida are warning that it’s the result of the latest billing strategy by repair contractors that leaves homeowners vulnerable to surprisingly high invoices, liens against their homes and lawsuits if insurers fail to pay.

The strategy involves requiring homeowners to sign what’s called a “Direction to Pay,” and it gives contractors the right to bill insurance companies directly for their repair services. It sounds convenient, but what customers might not know is that by signing the document, they agree to pay whatever portion of the contractor’s invoice is not paid by the insurer — even if the contractor assured them that the work would be covered by their policy.

The trend is the latest salvo in an ongoing battle between contractors and home insurance companies in Florida.

Prior to 2019, many contractors specializing in water dry-out services and roofing required homeowners to sign what’s called an Assignment of Benefits, which enabled contractors to assume the policyholder’s right to sue an insurer over claims. Insurers say this promoted abuse.

Lawsuits against insurers exploded, and so did insurance costs for all Florida homeowners.

As a result, the state enacted restrictions and consumer protections in 2019 that were intended to curb abuses and runaway costs.

Insurers now contend that contractors are using a document called a Direction to Pay, also known as a Direct Payment Authorization, and work authorization contracts to avoid complying with the reforms.

Insurers are calling on the state Legislature to extend those Assignment of Benefits restrictions to all contracts authorizing repairs of damage covered by property insurance.

Axelrod, a Boca Raton retiree, learned the hard way that she was ultimately responsible for paying a $7,476 invoice to a company that obtained her signature to perform extensive dry-out services after her aging water heater sprang a leak in September.