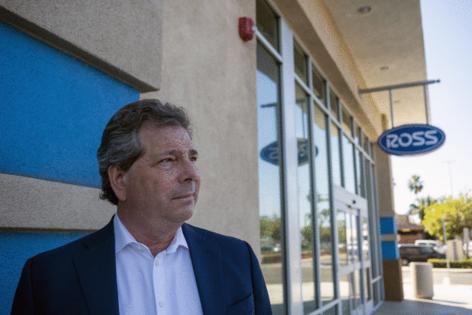 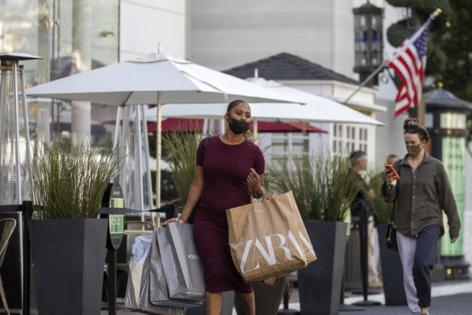 Many workers were reluctant to return to their jobs because the virus was circulating in schools and businesses, or because they were looking for safer, better-paid and more flexible positions. Employers cut back on hiring as they failed to attract enough applicants and some customers shied away from patronizing indoor spaces.

"Earlier this year there was a lot of talk that the economy would come roaring back," said Michael Bernick, a former head of the state's Employment Development Department. "This was never realistic, given the slow return of small businesses, and the slow return of workers."

California payrolls added 47,400 net new jobs last month for a total of 16.67 million. That was well below the 94,700 rise in August, or the 101,500 new positions the state averaged from February through September this year, state officials reported.

The Golden State has yet to recover more than a third of the 2.7 million jobs it lost when the pandemic hit in early 2020.

But U.S. employment growth was also weak last month, and California's hiring accounted for nearly a quarter of the nation's 194,000 overall jobs gain.

Along with Nevada, California had the highest unemployment rate in the nation in September, at 7.5%, unchanged from August. Both states are heavily reliant on international tourism, which has yet to return.

"The pandemic was traumatic for a lot of workers, especially mothers and people working in essential jobs," said Mary Lopez, an Occidental College economist. "Job losses were steepest among Black and Hispanic women. Some people may still not be working due to unreliable and unaffordable childcare, low wages, and mismatches between skills and available jobs."

In September, California's coronavirus transmission rates had begun to decline after a summer surge fueled by the Delta variant. But deaths were still rising and hospitals in the Central Valley and rural northern California were overwhelmed with COVID-19 patients.