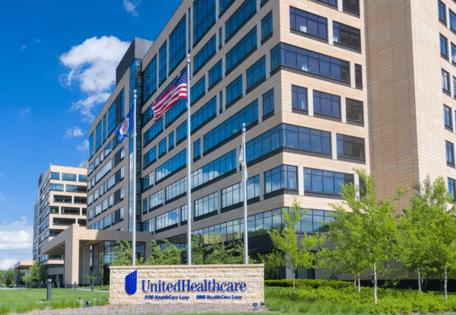 Doctors and hospitals strenuously objected to the plan, with emergency physicians saying the change created risks for patients while threatening progress in the fight against COVID-19.

The feedback prompted the Minnetonka-based health insurance giant to delay implementation "until at least the end of the national public health emergency period," UnitedHealthcare said Thursday in a statement.

"We will use this time to continue to educate consumers, customers and providers on the new policy and help ensure that people visit an appropriate site of service for non-emergency care needs," the insurer said.

The policy delay is a "temporary reprieve for patients, and we urge its full and permanent reversal," Rick Pollack, president and chief executive of the American Hospital Association, said Thursday in a statement.

"If enacted, this policy would have a chilling effect on patients seeking emergency services, with potentially dire consequences for their health," Pollack said. "It is also part of an unfortunate pattern of commercial health insurers denying care for needed services. ... There is no justification for these restrictions now or after the public health emergency."

Under the policy announced this month, the company would review ER claims based on a patient's presenting problem, the intensity of diagnostic services provided and factors such as complicating health conditions. Claims deemed to not meet the criteria of an emergency medical condition, or "non-emergent," wouldn't be covered, the insurer said, or would be subject to limited coverage.

The company said it hoped to promote appropriate use of ERs while reducing health care costs. But physician and hospital groups objected, saying the change could put patients at risk by prompting them to refrain from seeking care. They also questioned whether the savings would be retained by UnitedHealthcare, rather than passed along to its customers.

The American College of Emergency Physicians (ACEP) said it "strongly condemns" the UnitedHealthcare policy, which is similar, the group said, to others that health insurers have tried to implement over the years. The physician group continues to pursue litigation against Indiana-based Anthem over a similar policy initiated a few years ago.