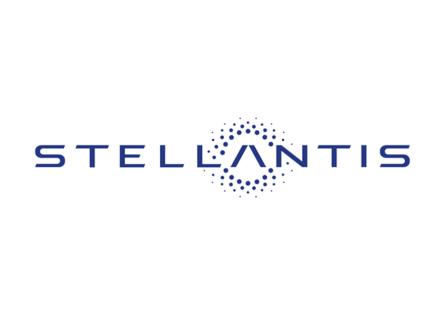 Stellantis and iPhone-maker Foxconn are developing a partnership to supply not only Jeeps and Peugeots with infotainment and connected vehicle features, but also one that will supply other automakers.

The two companies unveiled details Tuesday of a 50/50 joint venture called Mobile Drive to be based in the Netherlands after signing a non-binding memorandum of understanding. The co-owned entity will competitively bid to supply software and related hardware to Stellantis and other automakers, according to the companies.

Stellantis CEO Carlos Tavares called it a “software-dedicated JV," which would mean big changes for the company created earlier this year from the merger of Fiat Chrysler Automobiles and Peugeot-maker PSA Group.

It’s not clear how quickly the partnership will bear fruit, but the companies said speed is a prime reason for the deal. It’s also a departure from other automakers that develop the technology in-house.

Young Liu, Foxconn chairman, said it’s a “signal to the industry that we will be moving fast” and he emphasized the increasingly central role technology plays in the in-car experience.

A video shown during a news conference Tuesday highlighted numerous large display screens inside a future vehicle and the “immersive” experience envisioned. The technology developed through Mobile Drive is expected to be used in all Stellantis brands.

“This cockpit will be used by all of our brands in the portfolio and will have to remain true to the brand DNA and everything that makes our brands, be it a Jeep, a Peugeot, a Maserati so specific and so special for our customers,” said Yves Bonnefont, chief software officer at Stellantis.