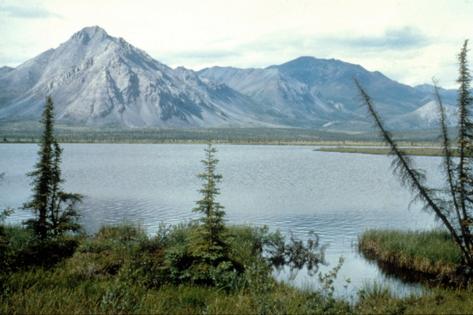 Challenging as it is to prove, it's likely that Minnesotans travel farther and more frequently to fish than do anglers from any other state.

Five of these adventuresome Minnesotans are profiled here. With fishing rods in hand, they have either just come back from a far-flung fishing trip or are on distant waters as you read this.

Terry, of Stillwater, was most recently mentioned in this column in May, when he joined our group for the walleye opener on Winnibigoshish.

Terry caught the wanderlust angling bug a few years ago while fishing with his cousin for salmon off the British Columbia coast.

Subsequently, Terry bought a 2018 26-foot Duckworth boat outfitted with twin outboards so he could undertake similar trips himself — and venture even farther up the Canadian coast to Alaska.

Which is where he and his brother, Pete, are right now, in Petersburg, Alaska, after having launched Terry's boat in Blaine, Wash., July 3.

Following the inland passage, their northernmost destination is Juneau. In addition to fishing, they're touring glaciers and watching whales. Some nights they sleep on the boat. Other nights they dock and stay in hotels.

"The fishing's been good," Terry said by phone Thursday. "On our way back, we'll keep a few fish to take home. Now we keep only what we can eat that day because we don't have a lot of refrigeration space."

LIGONIER, Pa. — Spring is for trout. Cold, tinted snowmelt flowing past shoreline skim ice. Circular ripples spreading outward from a perfect cast. A subsurface flash, a tug on the line and the thrill of guiding a crafty...Read More