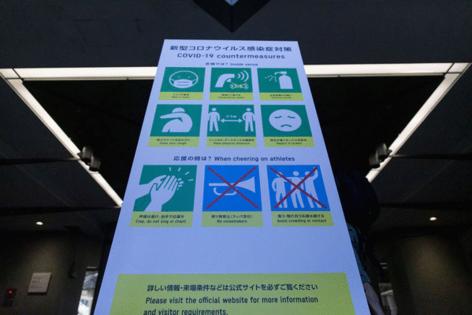 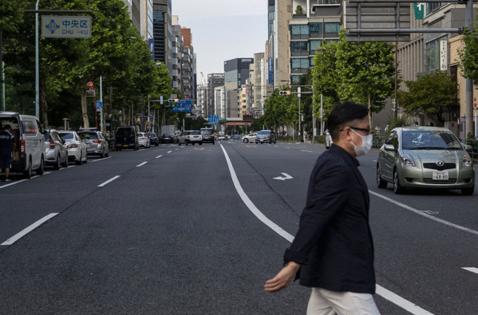 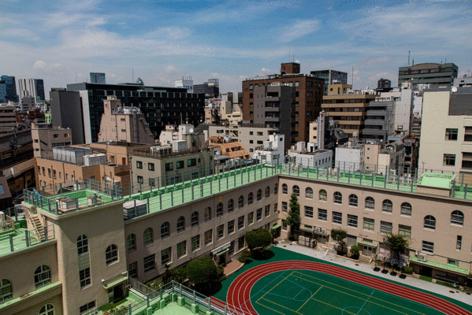 TOKYO — Roughly 30 minutes into Mexico’s first Olympic match Thursday, goalkeeper Guillermo Ochoa made a diving save to keep the game tied against France.

It was the kind of save that, in previous Summer Games, would have made the crowd roar in appreciation of a big moment on a big stage. Songs would be sung, chants would echo throughout the 48,000-seat arena.

But at this Olympics?

You could still hear the cicadas buzzing outside Tokyo Stadium.

These are the Quiet Games, an event muted by a pandemic that has killed 4.13 million people worldwide and fears of spreading the virus among Japan’s largely unvaccinated population.

Officials banned all spectators earlier this month, costing organizers hundreds of millions of dollars in lost ticket revenue and making this the first closed-door Olympics.

The world got its first glimpse at the fan-free Games this week, as both softball and soccer held pool games ahead of Friday’s opening ceremony. Many athletes shrugged off the situation, saying they’ve spent much of the past year playing in empty venues and have grown accustomed to it.

“It’s been a while now that we’ve been competing without fans and we miss everybody so much,” said Christen Press, a member of the U.S. women’s soccer team, after the squad’s 3-0 loss to Sweden on Wednesday. “We could hear each other, we could hear our own breath a little bit, but we do feel the support from everyone from our family and fans back home, and honestly the support powers us through.”

Other athletes simply viewed the spectator ban as an unfortunate-but-survivable concession made to hold an Olympics that already had been postponed once and still faced significant opposition from the Japanese public.

“I think we’re just excited to be here and we’re grateful that it’s happening,” U.S. softball player Cat Osterman said. “There are circumstances where you just want to cry or something, but I think we have to adapt to whatever measures are put in place ... it’s something that we adapt to and go compete.”