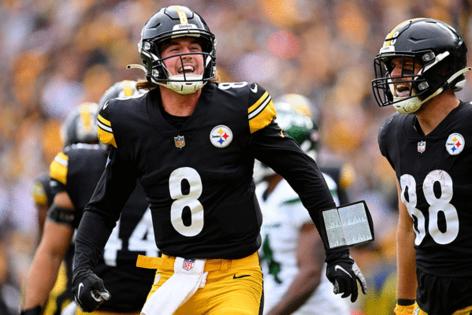 The Raiders defense applied pressure against Justin Herbert last week and will do the same against whomever is under center. Vegas can run it with Josh Jacobs and has a great target in Davante Adams.

The Jets lost last week, but Mike White can definitely play. The Bills aren't running away with the AFC anymore, so the pressure is on them to keep winning. They should, but it will be closer than expected.