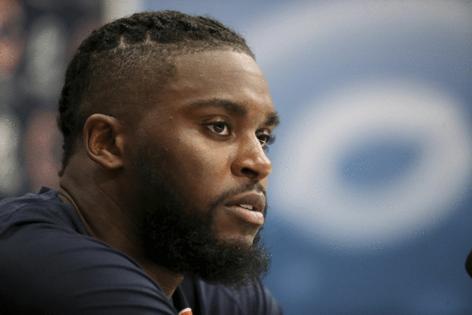 Since the day he joined the Chicago Bears a little more than two years ago, Jaylon Johnson has emphasized the biggest prerequisite for top-tier cornerbacks.

“Have a short memory,” he said again Tuesday.

So perhaps it was apropos that when Johnson was asked about making notable individual growth during a 2021 season full of failure by the Bears defense, he couldn’t remember the pronounced struggles.

“What made our pass defense not very good?” Johnson asked with genuine curiosity. “It’s easy to say we weren’t good. But I want to know the numbers.”

Well, for starters, Bears opponents posted a 103.3 passer rating, the highest allowed by any NFL defense.

Only the Washington Football Team and Indianapolis Colts allowed more touchdown passes than the 31 the Bears gave up.

The Bears also finished in the bottom five in interceptions (eight) and yards allowed per pass attempt (7.6) despite allowing only 191.6 passing yards per game.

So what was that experience like for Johnson, emerging as a reliable cover corner on a defense that had its issues?

“I mean, I felt like I was struggling too,” he said. “At the end of the day, we’re all in this together. We just have to be on one page. I feel like a lot of things (last season) were more mental than physical.”