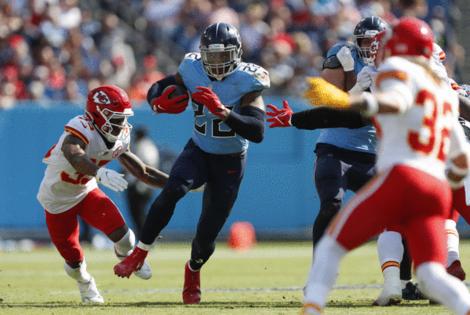 Here are the rankings after Week 7:

It was a tidy week for the league’s top teams. The Bucs dominated the hapless Bears, 38-3, as Tom Brady threw four more touchdown passes to extend his league-leading total to 21. The Cardinals got three touchdown passes from Kyler Murray, including one to recently acquired tight end Zach Ertz, in a 31-5 rout of the Texans. Matthew Stafford made coach Sean McVay and the Rams look smart after the Jared Goff trade with three touchdown passes in a 28-19 win over Goff and the Lions. Aaron Rodgers threw three touchdown passes of his own in the Packers’ 24-10 win over Washington, spreading the ball around to seven receivers instead of relying on Davante Adams.