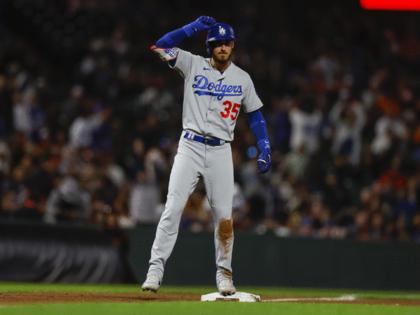 Center fielder Cody Bellinger agreed to a one-year, $17.5 million deal with the Cubs on Tuesday, a source confirmed to the Tribune.

Bellinger, 27, is the not the same hitter who won the 2019 National League MVP award with the Los Angeles Dodgers. Over the last two seasons, the left-handed slugger posted a 64 OPS+, .193 batting average and .256 on-base percentage in 900 plate appearances.

Even with his recent offensive shortcomings, Bellinger will give the Cubs Gold Glove-caliber defense in center field.

He also will help balance a right-handed-heavy lineup, and the chance of Bellinger recapturing some of what made him a special hitter with the Dodgers was worth the one-year risk.