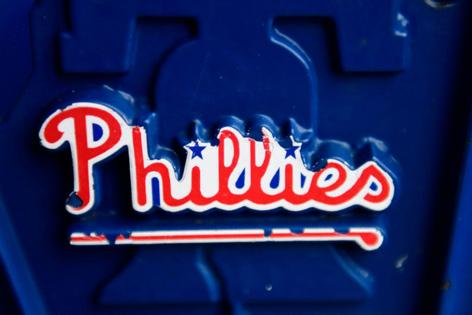 Breathe in, breathe out.

The Phillies’ most urgent needs are for a middle-of-the-order hitter and a closer. Scherzer is neither. And while dozens of free agents are rushing to sign contracts before the collective bargaining agreement expires at 11:59 p.m. Wednesday and the owners purportedly lock out the players for as long as it takes to hammer out a new deal, most of the slugging outfielders (Nick Castellanos, Kyle Schwarber, Michael Conforto, Chris Taylor, and Kris Bryant) and experienced closers (Raisel Iglesias, Kenley Jansen, and Mark Melancon) are not among them.

So, again, inhale and exhale. Now repeat. Spring training is (at least) 11 weeks away, and plenty of good players are still available.

But the Mets’ actions since Friday revive a roster-building discussion that is relevant to the Phillies, chiefly whether there is an appropriate time in the life of an organization to blow past the competitive-balance tax threshold, whatever it may be in the next CBA, with no concern for the penalties, whatever they may be.

So, Mets owner Steve Cohen decided the time has come to flex his wallet, the team’s biggest competitive advantage. He is baseball’s wealthiest owner, by far, and in four days, he bought a leadoff man (Starling Marte), two veteran hitters (Eduardo Escobar and Mark Canha), and a future Hall of Fame starter (Scherzer) who happens to be 14-4 with a 2.50 ERA in his career against the Phillies.

Nobody knows what the tax structure will be under the new CBA. It’s possible the owners will agree to raise the bar from $210 million in exchange for harsher penalties for teams that exceed it, making it seem even more like a salary cap and therefore less desirable to the players. Presently, the tax is progressive, with first-time offenders taxed at a rate of 20% on all outlays over the threshold.