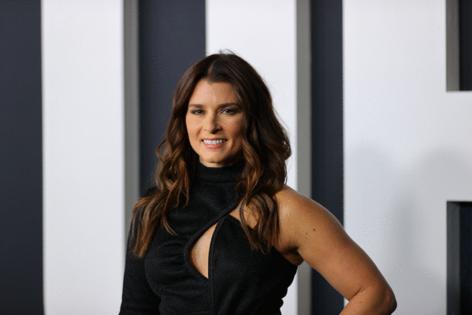 The speed demon said Friday that following two years of serious health problems, it was time to remove the breast implants she’d had for more seven years.

By 2018, Patrick said on Instagram, she started putting on weight she couldn’t lose and noticed her hair seemed unhealthy. Then in 2020, “the wheels came off” when those problems got worse, her cycles became irregular and her famous face took on a “different shape.”

The implants had to go.

According to Patrick, within hours of having the implants removed, the color returned to her face, which started producing oil once more.

“I could take a 30% deeper breath into my chest already, and I had so much energy when I woke up,” she wrote.

The 41-year-old Wisconsin native, who split with Green Bay Packers star Aaron Rodgers in 2020, said her biggest health issue now is the “annoying” bandages and drains she has to wear post surgery.

Patrick said she got her breast implants in November 2014 because she wanted “to have it all.”

In 2013, she became the first woman to clinch the Daytona 500 pole position. She finished eighth in that race, tops for a woman.