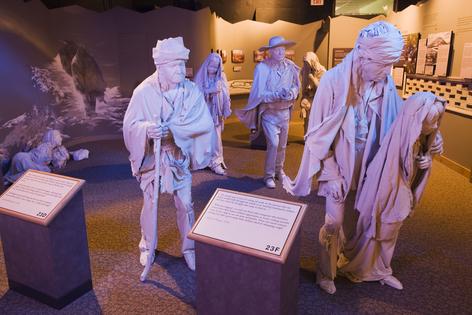 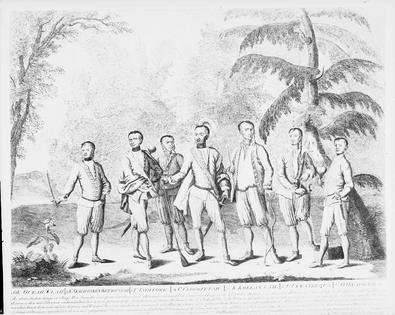 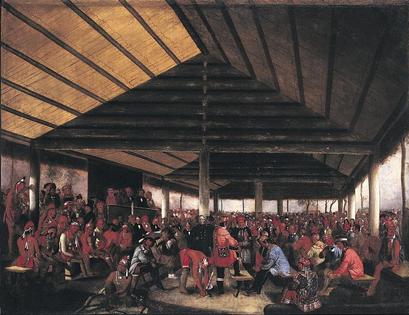 In 1835, the Cherokee Nation was promised a delegate in Congress as part of the same treaty – Treaty of New Echota – that led to the death of thousands on the Trail of Tears. Nearly 200 years later, the Cherokee are still fighting to make that promise a reality.

“The Treaty of New Echota is a living, valid treaty, and the Delegate provision is intact because it has never been abrogated,” Cherokee Nation Principal Chief Chuck Hoskin wrote in testimony submitted to the House Committee on Rules on Nov. 16, 2022. “As the Supreme Court has made clear on multiple occasions, and as the landmark McGirt decision reaffirmed, lapse of time cannot divest Indian nations of their treaties and treaty rights.”

McGirt is the 2020 Supreme Court case that reaffirmed that the reservation boundaries of Muscogee (Creek) Nation survived Oklahoma statehood and remain in effect today. This decision, coupled with a follow-up decision, upheld the reservation status of the Cherokee Nation and four other tribes.

If the Cherokee Nation is successful in its bid, Kimberly Teehee, the nominated delegate, will join delegates representing the District of Columbia, Puerto Rico, Guam and other U.S. territories as a nonvoting member of the House.

As a citizen of the Cherokee Nation and a historian of Cherokee history and social welfare, I think it is important to acknowledge that the idea of a Cherokee delegate is not new. Rather, it is based on hundreds of years of Cherokee negotiations with European colonists and the U.S. government – negotiations that were built on Indigenous diplomatic tools as much as European ones.

What’s more, it is an opportunity for the U.S. to honor its treaties and affirm its government-to-government agreements with the Cherokee Nation.

Before the colonial period, more than 500 different Native tribes lived in what is now the United States. When conflicts arose among the various groups, Native peoples used diplomatic tools to address them.

The Chickasaws and Muscogee, also known as the Creek, appointed individuals known as micos to maintain diplomacy and peace within and among Native nations. When the French arrived, they accepted and abided by the mico system.

Similarly, by the early 19th century, Cherokee Chickamauga warrior Major Ridge – and later his son John Ridge – served as representatives to the Muscogee Council even though Cherokees fought against the Muscogee throughout the 18th century.

Representation has always been important in Native nations’ dealings with European settlers and their decedents.