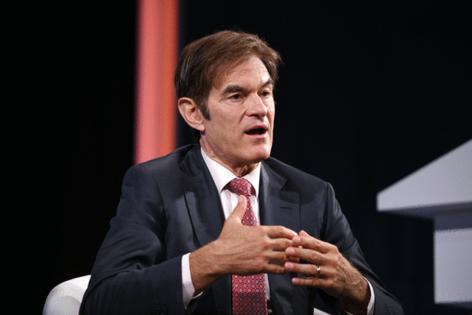 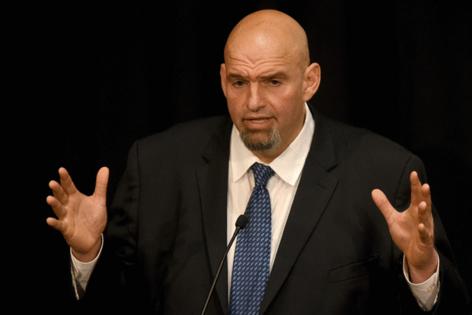 PHILADELPHIA — The two Pennsylvania Senate candidates are now debating about how to debate.

Oz said he’d agree to the debate, hosted by Nexstar, if three requests regarding Fetterman’s accommodations are met.

Fetterman, who suffered a stroke May 13, and had faced mounting pressure to commit to debate, will have access to closed-caption monitors during the debate, both campaigns said.

“Enough distractions, it’s time to talk about the issues,” said Rebecca Katz, senior advisEr to the Fetterman campaign. She said the closed captioning, which he’s used in one-on-one interviews with reporters, would help Fetterman “facilitate a seamless conversation.”

Oz’s campaign said Fetterman also requested two practice sessions with Nexstar ahead of time so he could be comfortable utilizing the closed-caption system.

Contres said Oz’s attendance hinges on three requests: that a moderator explain that Fetterman is using closed captioning; that no questions asked during a practice session resemble those asked during the actual debate; and that the duration of the debate increase from 60 to 90 minutes.

“We believe that it would be unfair to viewers interested in the candidates’ positions to waste airtime while closed captioners type questions and answers,” Contres said.

Fetterman’s live TV interviews with closed captions, which generally are not manually typed out, have not had noticeable delays.