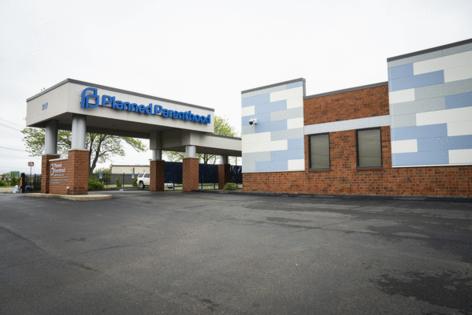 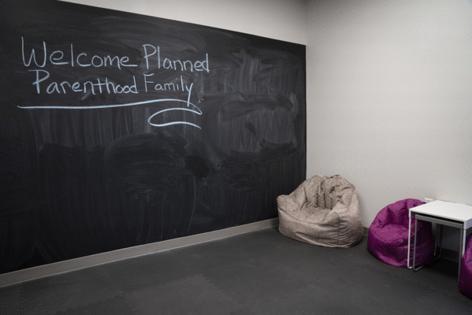 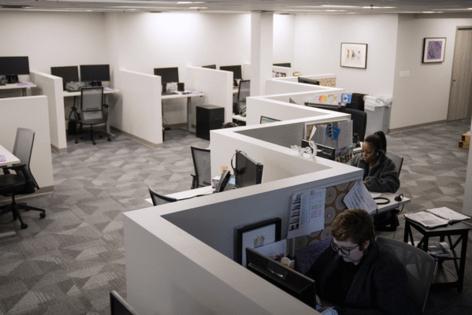 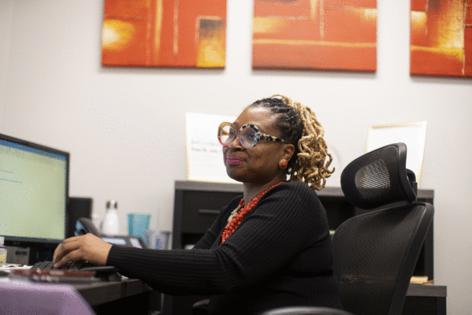 FAIRVIEW HEIGHTS, Ill. — The call came into the southern Illinois abortion clinic on a recent weekday: A young woman from Missouri was on the line, frantic because she no longer had the money to pay for her $470 procedure, which was scheduled for the next day.

The caller panicked because she assumed she’d have to cancel and reschedule later, whenever she could come up with the money. The prospect of delaying such a time-sensitive procedure was terrifying.

But a calm voice on the line asked a few questions about the patient and how much she could afford at that moment.

The woman said she had just started a new job and would be getting her first check soon but was in the middle of a pay period. She also mentioned that she has a child and an unexpected bill came up, swallowing the money she had set aside to pay to terminate the pregnancy.

“I don’t want you to commit something you don’t have,” said the woman who took the call, Kawanna Shannon, director of patient access at the new Regional Logistics Center, which is housed in the Planned Parenthood Health Center in Fairview Heights.

Shannon spent a few minutes successfully searching various abortion funds to help cover the cost of the procedure. Then she went over a few instructions for the caller’s appointment, which would continue as scheduled the next day.

Calls of this sort from women throughout the Midwest and South were pouring into the clinic all day — and they’re expected to become even more abundant soon.

With the U.S. Supreme Court poised to overturn Roe v. Wade, Illinois is preparing for a massive rise in out-of-state patients traveling here to terminate a pregnancy. If Roe were to crumble, providers have predicted an additional 14,000 patients each year will cross state lines to terminate pregnancies in southern Illinois.

Facing this imminent influx, the two abortion providers in the region partnered to open the Regional Logistics Center in January. The center is operated jointly by Reproductive Health Services of Planned Parenthood of the St. Louis Region and Hope Clinic for Women, an abortion clinic in Granite City.

MINNEAPOLIS — Donald Trump's endorsement is helping shape Republican races across the country, but the former president hasn't picked a side in the party's unsettled race for Minnesota governor.

New Yorkers should be “very afraid” of what will happen on city streets if the Supreme Court strikes down a state law requiring a license for carrying a concealed firearm, Mayor ...Read More