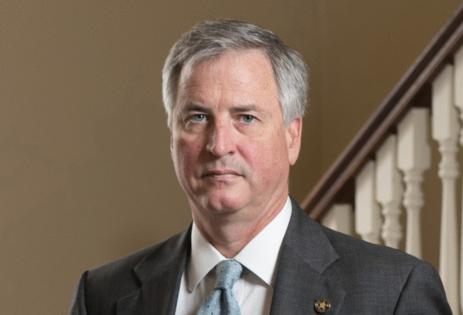 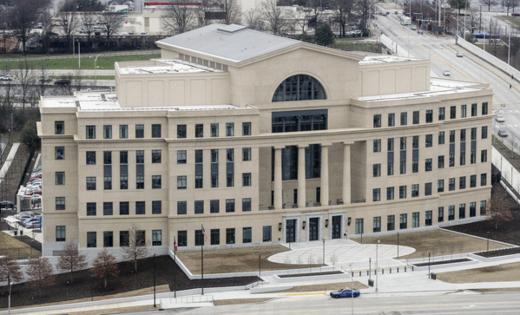 If the court ruled otherwise, the clinic could not operate anywhere, said the opinion, issued Monday. It also would "expose a broad array of legal businesses and institutions to nuisance liability due to the fact that some find them controversial and some will protest their very existence."

The unanimous decision is a "tremendous relief" to Dr. Daniel McBrayer Sr., who had operated his Alpha OBGYN Group medical practice in the Governors Ridge Office Park since the 1990s, said Michael Eber, one of the doctor's lawyers. The Marietta clinic has since closed, he said.

Alex LeVorse, one of the office park's lawyers, declined to comment.

The ruling granted McBrayer a new trial, although Governors Ridge could ask the Appeals Court to reconsider its decision or petition the Georgia Supreme Court to take a look at it.

McBrayer's practice is likely to upset some members of the community wherever it is located, said the opinion, written by Judge Ken Hodges.

Hodges noted that both legal and illegal demonstrators have caused disruptions at "a multitude of businesses and institutions, such as gun shops, fur retailers, Chick-fil-A restaurants, police departments, synagogues, statehouses, Black churches, adult entertainment establishments and mosques, to name a few."

Over the years, McBrayer's practice attracted protesters — sometimes a handful, other times hundreds — on the street in front of the office park. Protesters harassed employees and visitors, and some held placards with images of terminated fetuses. In 2012, there was a suspicious fire in McBrayer's building.

In September 2019, a Cobb County jury returned a $1.17 million verdict against McBrayer, and the office park's lawyers were awarded an additional $311,000 in attorneys' fees.

In the Appeals Court decision scrapping that verdict, Hodges said nuisance lawsuits can be filed against businesses that operate illegally in inappropriate locations. But there was no evidence McBrayer's practice did that, and the office park was zoned to permit medical practices, he said.

In 2004, Hodges noted, the Appeals Court refused to impose nuisance liability on a legally operated and properly zoned wood-chipping mill in Effingham County, even though its neighbors found the mill disruptive. A year before that, the court similarly rejected a nuisance lawsuit against the Atlanta Committee for Olympic Games because a deadly bomb was detonated at Centennial Olympic Park in 1996.

Property ownership under Georgia law "does not guarantee only ideologically aligned neighbors whose business practices will cause no upset or attract no controversy," wrote Hodges, who was joined by Judges Yvette Miller and John "Trea" Pipkin.

McBrayer's appeal was supported in legal briefs by a number of organizations, among them the American Civil Liberties Union of Georgia, the Georgia First Amendment Foundation, the Firearms Policy Coalition, the National Abortion Federation and the American College of Obstetricians and Gynecologists.

Sean Young, legal director of the ACLU of Georgia, said a ruling to the contrary would have exposed numerous businesses to nuisance suits from their landlords.

"Any lawful operation ranging from gun stores to Chick-fil-A restaurants could be shut down because of protesters who disagree with their views," he said. "Rather than being a nuisance, the bustling marketplace of ideas is a feature of our pluralistic democracy."