Learn About Green Bay by Visiting the Packers 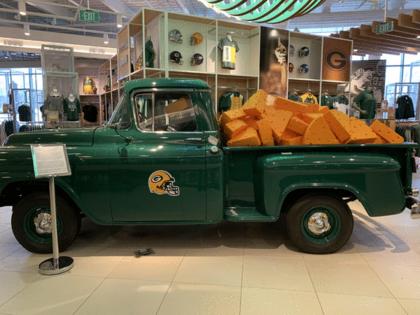 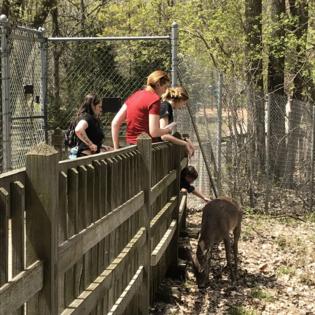 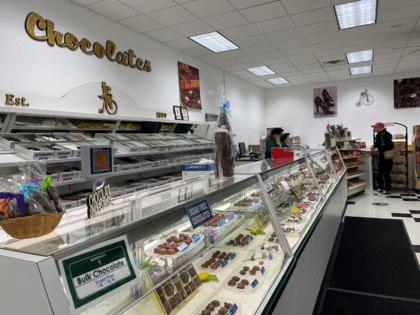 The best way to learn about the city of Green Bay, Wisconsin, may very well be to go to Lambeau Field -- not for a Packers game this time, but to tour the stadium and learn about its beginnings. That's what we did, and our guide told us a gripping story of strong, resilient people determined to band together and keep what was theirs.

The team was founded by Earl "Curly" Lambeau and a former high school football rival, George Calhoun, in 1919 -- just two years after they graduated. At the time Lambeau worked at the Indian Packing Co., which packaged meats. He asked his employer to sponsor the new team by providing uniforms and equipment, and they did. In return, he put a part of the name on their first jerseys. Lambeau went on to become a player for the team as well as its coach.

For a while the Packers played in a high school stadium, but eventually the NFL entered the picture and deemed that venue inadequate. The NFL's solution was to move the team to a newly constructed stadium in Milwaukee, but Green Bay citizens had a different idea. They voted by 70% for a bond issue that would fund a stadium of their own. The field opened in 1957 and was called City Stadium, but when Lambeau died in 1965 it was renamed in his honor.

The seating capacity, then 32,000, has now expanded to 81,441. Our guide invited us to shout "Go Pack Go" into the empty stadium and listen for the echo. We could only imagine what the deafening roar would sound like on game day.

She also took us to the press room, private suites and through the tunnel from which the team enters the field, crossing the same granite slab they cross and touching the same plaque they touch for good luck. Once outside, she explained that the field had been a "mud bowl" until horticulturists came up with the idea of putting down a 2-foot layer of sand and peat and sewing fiber into the ground to maintain the integrity of the grass.

From the higher seats we could see the practice fields where children still ride their bikes in the hope of seeing their favorite players. The 1919 Kitchen and Tap restaurant is here as well as the Packers Hall of Fame. Naturally the tour ends at the massive pro shop, where fans can purchase everything from T-shirts and "cheesehead" hats to blankets, clocks and golf balls.

With a population of just over 104,500, Green Bay is the smallest city to have its own NFL franchise. The Packers are the only fan-owned, nonprofit team in the league, and when the opportunity appeared for them to change the name on their field in exchange for millions of dollars, they said, "Never."

After learning about the team's blue-collar beginnings, we were eager to see the rest of this spunky city. Sitting as it does at the head of Lake Michigan's Green Bay, one of its main economic drivers is shipping. Others are paper-making and construction. It maintains its edginess in some parts, while in others, such as De Pere, upscale shops and restaurants welcome visitors.

Our first stop was at Seroogy's, where they have produced homemade chocolates and candies since 1899. Displays in glass cases show off the company's wares -- from caramels to fudge, chocolate Santas to marzipan Easter eggs -- and friendly staff members offer tasty samples. Their specialty is the "Meltaway" chocolate bar, which does just that once it's in your mouth.

Vast parts of Morocco are covered in the sand of the Sahara and the rocks and foliage of the Atlas Mountains, but its cities are riots of color. This is especially evident in Fes, home of the ...Read More