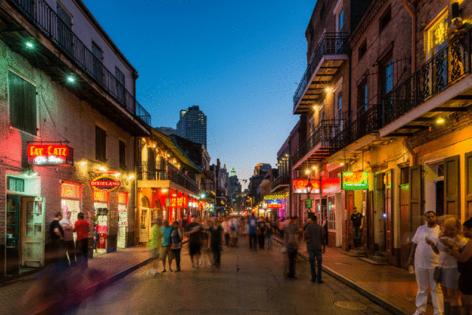 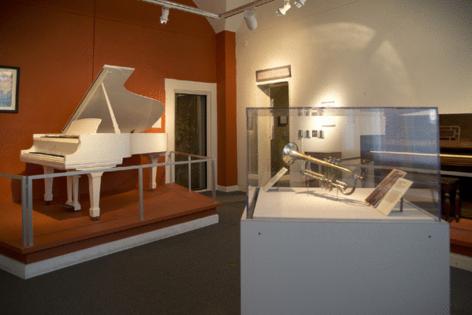 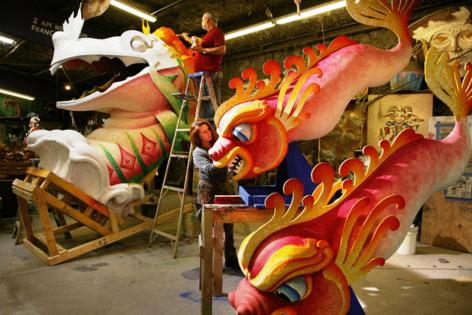 Quick quiz: Think swinging jazz and soulful blues played in music clubs and by street musicians outside. Picture sidewalks crowded with people sipping beverages from plastic cups as they stroll along. If you guess that describes New Orleans, you're right -- but there's more.

Now see yourself visiting museums whose focuses range from food and festivals to history and mystery. Where? New Orleans again.

Many visitors to the Big Easy, as it's nicknamed, are on a quest for fun and frivolity, and both are there in abundant supply. For those seeking something more educational but no less enjoyable, fascinating history, a rich cultural melange and attractions for people with various interests are available.

Anyone seeking to delve below the surface of the city's well-known appeals has an inviting choice of museums that await exploration. Nearly four dozen span the alphabet from A (art) to Z (zoo). They offer insight into the aspects of New Orleans for which it's famous along with less-well-known but no less intriguing tidbits.

My wife, Fyllis, and I spent time walking along Bourbon Street, enjoying music both in bars and outside, and partaking of meals that linger in our minds long after they've left our palates. We also satisfied our curiosity at museums that, we concluded, too many people overlook.

A good place to begin exploring is The Historic New Orleans Collection. From its modest start, this institution has expanded to occupy 10 historic buildings on two campuses in the iconic French Quarter.

Exhibits present the history and culture of New Orleans, Louisiana and the entire Gulf of Mexico region. They document events that have shaped the area as well as the everyday lives of people who passed through and settled there. Guided tours provide in-depth information for those seeking more than a casual introduction, and changing exhibits offer insight into various aspects of the city's and the area's stories.

One exhibit is labeled "Backstage at 'A Streetcar Named Desire.'" Visitors get a rare look at the notes of Elia Kazan, who directed the Broadway production. You can also listen to recordings from the original production and see photos from other plays that were presented around the world.

Another not-to-miss exhibit at the Historic New Orleans Collection is "Making Mardi Gras." Even if you've been to the city before for what's called "The Greatest Free Show on Earth," this is worth a look-see.