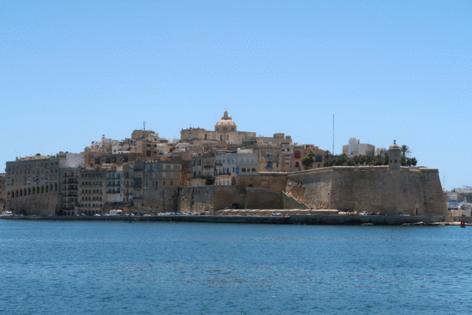 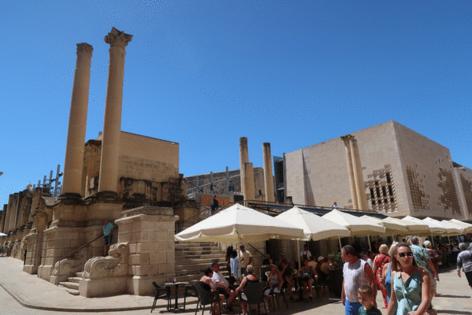 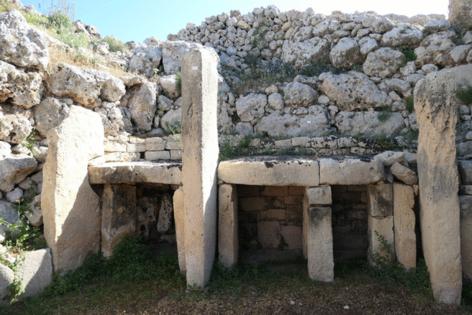 Malta wants more Americans to join masses of Europeans who visit and savor its extraordinary multi-island nation. From glorious beaches and water sports to remnants of 8,000 years of history, this island nation has it all.

Due south of Sicily and due east of Tunisia, Malta has long played critical roles in Mediterranean Sea trade and battles. Starting with pre-Bronze Age hunter-gatherers and roaring to prominence when it became the 16th-century home of the Knights of St. John, tiny Malta has been at the heart of the action.

Spring and fall are the best times to head for Valletta, Malta's capital, aptly named for Jean Parisot de la Vallette. A military hero, he was also renowned for his city-planning skills, still evident in today's grid-based layout.

Vallette was a Knight of St. John, originally known as Knights Hospitaller, who provided medical assistance for Crusade-era Holy Land pilgrims. Subsequently they morphed into a fighting force that continually challenged Ottoman forces. Centuries later, following expulsion from bases in Jerusalem, Rhodes and Cyprus, the Knights -- needing a new home -- accepted a 1530 offer from Spanish King Charles V, who was also a Holy Roman Emperor. He urged them to move to Malta and provide protection from Ottoman threats.

After several decades, the Knights fulfilled Charles' wishes. Struggles culminated in the great siege of 1565. From May to September, Ottomans blockaded the islands, hoping to starve out and end Christian control. But as Grand Master of the Knights, Vallette organized and strengthened defenses. Ultimately the siege that began in May ended with the Ottomans' September departure. They never returned.

The Knights dominated the area until 1798, when Napoleon's invading forces expelled them during their brief rule. Britain's 1800 conquest of Malta resulted in the islands becoming a protectorate, colony and territory. Malta gained independence in 1974.

Today, Valletta is home to some 6,000 of Malta's population of slightly more than a half-million. It's the center of government offices as well tourist explorations. Among must-sees is the Co-Cathedral of St. John. Its interior is an extraordinary panoply of interior decoration, an awesome display of splendor rivaling that of virtually any other European church.

The cathedral features eight chapels -- representing the nations from which the Knights originated. Each is sumptuous and deserves close examination. And don't miss the separate oratory, home to two Caravaggio paintings, "John the Baptist" and "St. Jerome." The church is also fascinating because, unlike the interior, its exterior is relatively plain. Many think it was spared destruction from World War II air attacks because there was little to indicate its importance from above.

Now under extensive reconstruction, the sumptuous Grand Masters Palace interior is another prime draw. Currently, however, only the Armory, featuring possessions of centuries of Knights and excellent explanations of Malta's history and wars, is open. Nearby are the stunning modern parliament building designed by Renzo Piano and the comfortable Upper Baraka Gardens. From here you can watch the Saluting Battery, when canons are fired twice daily amidst great pomp and precision marching.