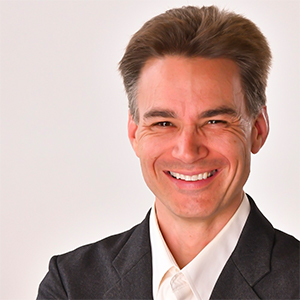 How do you get Acura to honor its powertrain warranty? 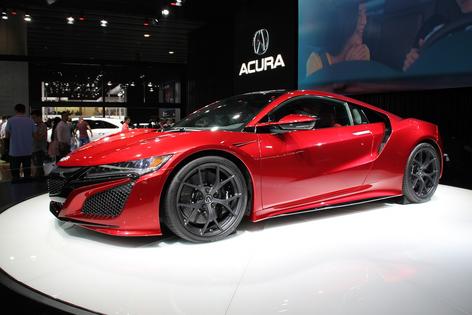 Q: Two years ago, I bought a 2018 Acura TLX from an Acura dealership located in northwestern Indiana. Unfortunately, since purchasing this vehicle, I have encountered a couple of mechanical issues. The most recent is a sudden break of a connecting rod.

It happened while I was driving to the airport. I heard a loud sound and discovered that the RPMs had fallen to zero and that the car was rapidly losing acceleration.

I'm now left with a monthly payment on an undrivable Acura, with a valid powertrain warranty. The repairs that were once guaranteed are now my responsibility. Is there anything you can do? -- Robin Hogue, Chesterton, Ind.

A: What a mess. Acura should have honored your warranty and repaired your car. Instead, it looks like it had no idea what to do and then left you holding a bag of bolts.

Your pre-owned Acura came with a limited powertrain warranty of seven years or 100,000 miles. But there were some critical exclusions, all of which it spells out in its ://www.elliott.org/company-contacts/honda/">to the manufacturer, with limited success. They insisted that your damage wasn't covered under the warranty. But why?

I contacted Acura to find out. The company claims the damage was caused by what it termed "misuse/abuse." And it turns out there's an exclusion for that in your warranty. ("Additional limitations include, but are not limited to, circumstances such as misuse, abuse, noncompliance with warranty policies, lack of proper maintenance and acts of Nature.")

I don't know how you can abuse an Acura until you break a connecting rod in the engine. I'm a consumer advocate, not an automotive reporter.

Acura says you took your case to nonbinding arbitration, which found in its favor. Unfortunately, the only option you have now is to take Acura to court. If you were driving the car normally before it broke, you should have no problem winning.

My advice? Talk to your credit card company about initiating a dispute on the charge. It certainly looks as if you did everything you could to do a timely exchange. You deserve either a new sweatshirt or a full refund.

Q: I'm trying to get an item exchanged that I bought through Armani Exchange online. Last year, I ...Read More

Q: I have a problem with my Lexus RX350 that I can't resolve with my local dealership. My problem is ...Read More