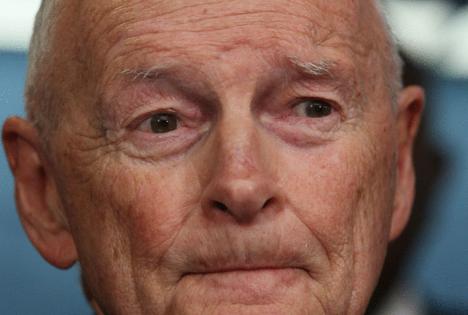 McCarrick, who was defrocked by the Vatican in 2019 over sexual abuse allegations, was charged with three counts of indecent assault and battery on a person over 14, according to The Boston Globe.

The 91-year-old former archbishop of Washington, D.C., was charged with assaulting a teenager during a wedding reception in Massachusetts in 1974.

The complaint was filed by Wellesley Police in Dedham District Court.

McCarrick, once one of the country’s most influential Catholic leaders, rose to the top of the Catholic Church in the U.S. after he was ordained as a priest of the Archdiocese of New York in 1958.

He is the first cardinal to ever be criminally charged with sexually assaulting a minor, a lawyer representing the man alleging the abuse told The Associated Press.

“It takes an enormous amount of courage for a sexual abuse victim to report having been sexually abused to investigators and proceed through the criminal process,” Mitchell Garabedian said. “Let the facts be presented, the law applied, and a fair verdict rendered.”

In January the man told authorities that during his brother’s wedding reception at Wellesley College in June 1974, McCarrick told him that his father wanted the two to have a conversation because the then-16-year-old was “being mischievous at home and not attending church.”

The two went for a walk around campus, when McCarrick groped him, according to report.

The man also alleges that when they returned to the reception, McCarrick took him into a small room where he fondled his genitals while “saying prayers to make me feel holy.”

The event, called Prayer at the Heart of America, was organized by P....Read More

I banged my head once again while under the sink trying to figure out why the faucet flow was reduced to a trickle. After a number of efforts and not a little consternation on my part, the source of the clog ...Read More

The news that Pope Francis will reimpose limits on the celebration of the traditional Latin Mass will disappoint and even enrage devotees of that ritual. But traditionalist Catholics who appreciated the revival of the old ...Read More

With a selfie stick decked in images of the old South Vietnamese flag, Vinh Hoang of Houston ...Read More