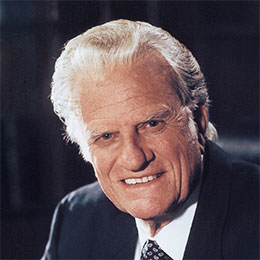 What does the phrase “the common grace of God” really mean? 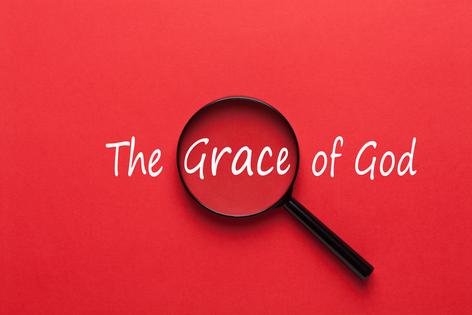 Q: I’ve been a Christian for many years and I’m embarrassed to admit that there are things I’ve never known. I heard on a radio program, for instance, that God has given good things to people who continue to defy His truth. Why would people do this and what does the phrase “the common grace of God” really mean? – G.G.

A: God has given every human being the very breath of life. He has given us the beauty of nature. He has given each person a measure of talent and intelligence. He has given us opportunity. He has sustained us and offers His love to everyone. All these good things come from Him. This is known as the common grace of God.

“He makes His sun rise on the evil and on the good, and sends rain on the just and the unjust” (Matthew 5:45). God gives good things to all people.

God also offers mankind free will — the right to reject Him. It is hard to believe that anyone would reject such grace and such love, but millions do. But in doing so, He retains the right to judge and condemn those who chose to be separated from Him forever. When that happens, mankind will realize the absolute truth of His gracious offer and abundant love, but it will be too late.

The Bible says God’s wrath will come to those who suppress the truth in unrighteousness (Romans 1:18). Those who receive Him are washed in Christ’s blood. God’s courtroom will be arrayed in the light of the truth, just as it was when Jesus was brought to trial and given the opportunity to defend Himself. Pilate asked, “What is truth?” (John 18:38) after Jesus had told him, “Everyone who is of the truth hears My voice” (John 18:37).

Q: I’ve heard my whole life that Jesus was going to return and make things right on Earth, but this has been said for thousands of years. Doesn’t it cause doubt when people ...Read More

Q: It’s generally thought that money is one of the main problems that leads to divorce, but I think it is something deeper … a bitterness from the past left unresolved. In ...Read More

Q: I became a Christian a couple years ago but am troubled that I’m still drawn by the things I used to love doing. I know now that these things are bad because they lead me to...Read More

Q: My teenagers think their mother is quite old-fashioned because of my warnings about pornography. The culture has done a very bad thing by teaching young people that there is ...Read More