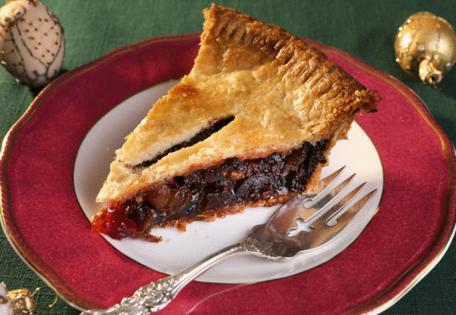 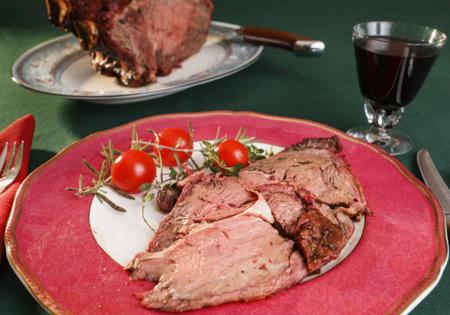 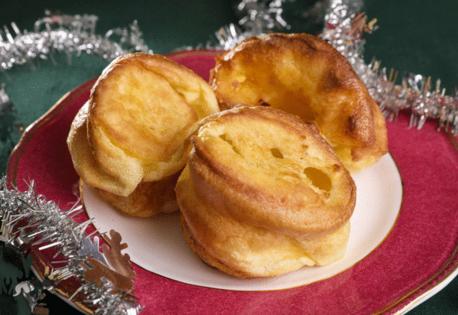 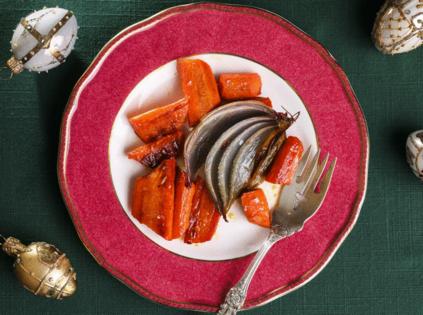 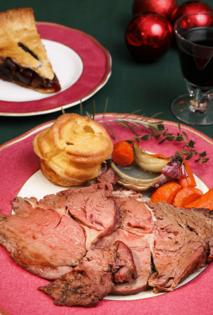 For some reason, it’s always Victorian England I picture. Christmas to me is horse-drawn carriages in the snow, gas lights flickering merrily, rosy-cheeked children on wooden sleds, men in top hats and women in silk dresses over crinoline with a bustle in the back.

They gather around the fire nibbling on hot chestnuts and discussing Dickens’ delightful new novel while (or whilst) waiting for dinner to be served.

And when dinner comes it is sumptuous: a fragrant, perfectly roasted joint of beef, golden Yorkshire pudding, beautiful root vegetables — it being too cold to grow anything green — and a suitably English dessert, such as trifle.

So I decided to make a traditional English Yuletide dinner with an equally traditional but non-trifle Yuletide dessert, mincemeat pie.

Don’t freak out. Mincemeat pie is made by stewing together a large variety of dried and fresh fruit, flavored with holiday spices and, if you like, a hit of alcohol to encourage the flavors to blend.

At least, that is what I always thought. But I don’t have a drop of English blood in me, as I believe I have mentioned, and I did not know that mincemeat originally did have minced beef or venison in it, and is still often made with beef suet. And yes, it is served for dessert.

I decided to go with the all-fruit version.

But dessert comes last. I began instead with the beef, a standing rib roast. This is what I actually make every year for Christmas Eve, at least since I have been married, because it is absolutely the best thing I know how to cook.

There is a well-known international fast food restaurant known for their delicious breakfast sandwiches. One sandwich in particular is a favorite of one of my daughter’s, Madeline. It features pancakes as buns, pancakes ...Read More

Either way, there is a definite mid-February correlation between love and the popular product of refined cacao beans.

They say the ...Read More

The best dates are cheap dates.

Maybe you’re just getting to know someone you hope to get to know better. Maybe you’re spending time with someone and want to do something nice for them.

No matter whether you’re at a Super Bowl party as host, NFL fan, commercials fan or person in a relationship with any of the above, you don’t want your post-game to involve getting sick from food or alcohol poisoning. ...Read More