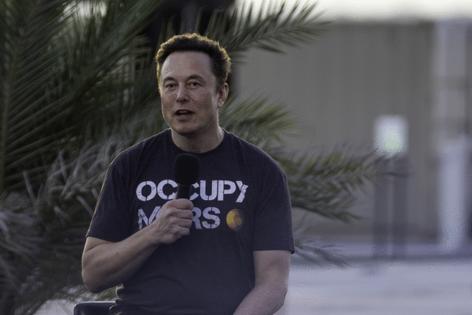 In addition to Tesla, Musk runs SpaceX, the closely held rocket-ship company, and he acquired Twitter Inc. in October for $44 billion.

Musk spent most of his approximately four hours on the stand Monday facing off with a lawyer for investors who claim the billionaire’s Twitter posts in August 2018 were misleading — and caused shareholders who made bets on his tweets to suffer big losses.

He testified that he “withdrew all commercial banking business from JPMorgan, which to say the least made JPMorgan hate Tesla and me.”

He said the aim in his tweets was to be transparent and “do the right thing” with Tesla shareholders.

“I thought your letter today was excellent,” Dees wrote to Musk in an email that was shown to the jury. “Very clear. At GS we are standing by and ready to help. Call me anything – 24/7.”