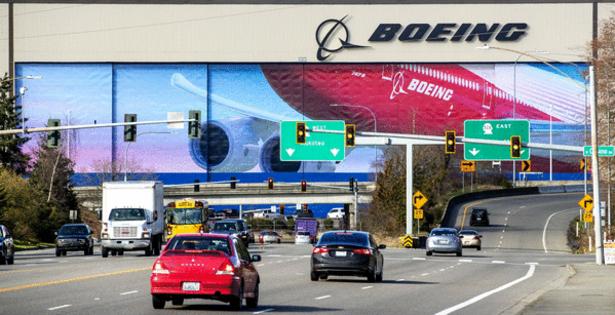 Though this quirk in traditional pension plans is not unique to Boeing, the outcome is a local brain drain that will accentuate a looming experience gap at the jetmaker.

Boeing has pushed out the launch of an all-new airplane toward the end of this decade. By then, there'll be a limited number of senior engineers left who worked on development of the last all-new plane — the 787, delivered in 2011 — and have detailed knowledge of that complex process and its pitfalls.

For most of them, it was because a pending interest rate adjustment would otherwise have dramatically slashed their lump sum pension payouts by as much as an entire year's salary.

To try to retain the most critical expertise, Boeing identified 26 key engineers represented by its white-collar union, the Society of Professional Engineering Employees in Aerospace, and offered them specific financial enticements to stay, SPEEA spokesperson Bill Dugovich said.

Boeing offered each "about $400,000, mostly in Boeing stock" if they stayed two years. Only nine accepted the offer, he said.

Lynne Hopper, Seattle-based Boeing vice president of engineering strategy and operations, in an interview said the jetmaker is hiring engineers at a strong clip.

She cited substantial engineering development work in progress across the company where those new hires can gain experience.

That includes innovative defense and space engineering projects in addition to work in the Puget Sound region at the commercial airplanes unit certifying jets that are derivative variants of prior models, such as the 777X.