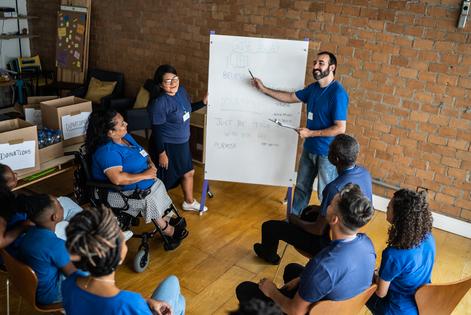 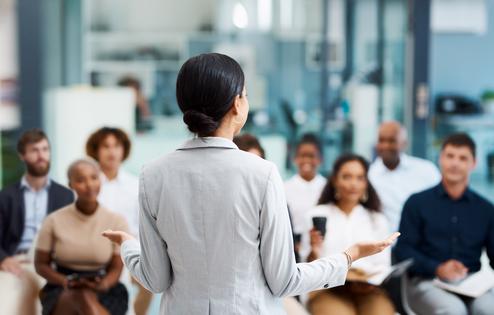 A nonprofit’s executive director has an important job to do. Typically, no one else contributes more to the organization’s success.

Evidence indicates that turnover among these top staffers is high and that nonprofit boards often have trouble finding good candidates. Yet there’s been little research about how people become executive directors or how well-prepared they are for the job.

As a scholar of nonprofits, I wanted to help fill that gap. So I interviewed a representative sample of 41 executive directors at social services nonprofits in Chicago. I asked them about why they wanted to become executive directors, the skills they brought with them to the position and the paths they took to the job.

While this was a small sample, these nonprofit leaders were similar to a national sample of executive directors in terms of their gender, education and age, and they were more diverse in terms of race and ethnicity. Their nonprofits did work ranging from affordable housing to veterans’ assistance, with annual budgets that ranged from US$100,000 to $15 million.

Every executive director I surveyed followed one of four different career paths to the top. I call them risers, founders, planners and fillers.

Twenty executive directors, nearly half of the whole group studied, rose through the ranks and, in some cases, somewhat reluctantly made it all the way to the top. These leaders said they did not start out intending to become an executive director, nor did they plan their careers with this goal in mind.

Most mentioned that they only developed the intention to be an executive director late in their career, and took the job without having planned to acquire the work experience and skills needed to do it.

“I grew with the organization,” one remembered, “and then was actually asked to lead it. … I really hadn’t been thinking that concretely about it.”

Some risers didn’t consider applying for the executive director post until their peers encouraged them to do so.