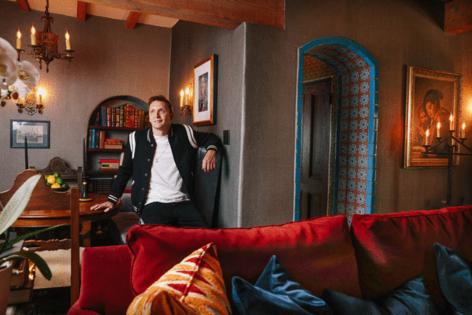 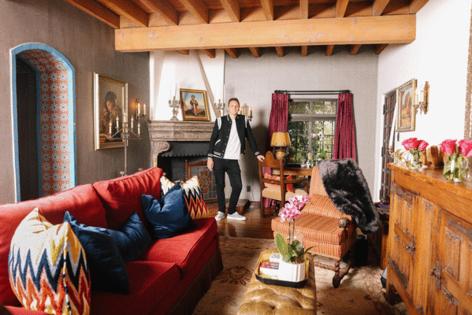 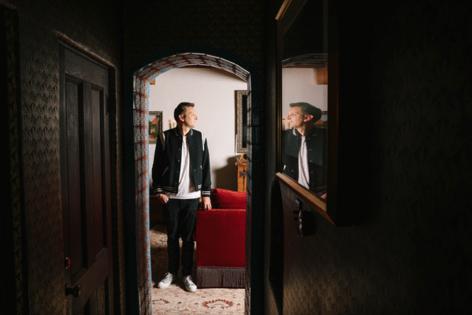 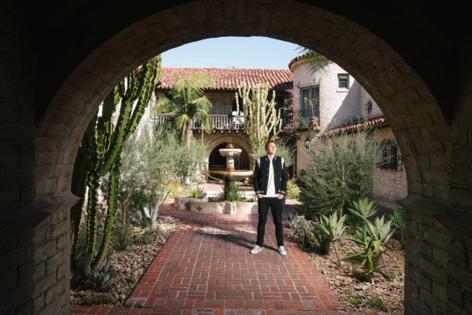 For decades, the single-family home has been Southern California's ultimate lure — a chance to live a life of sun and sand from the comfort of your very own property.

Most buyers' ticket into that life is the starter home. Something modest but not minuscule. Two bedrooms, maybe three. A picket fence in front and a yard out back for the kids and dog to play.

But the starter home has changed. As home prices have soared and higher mortgage interest rates have made everything less affordable, wish lists have become more and more wishful, and buyers have been forced to find something smaller and less practical.

Want two bedrooms? How about one, plus an office that might fit a twin-size bed. Want a backyard? How about a space shared with the rest of the condo complex. Want to paint the exterior of your townhouse? The homeowner association won't allow it, but feel free to spruce up the inside.

Making compromises has always been a part of house hunting, but in a market where some two-bedroom homes are selling for $1 million or more — often for hundreds of thousands over the asking price — middle-class buyers are forced to take whatever they can get.

His search started with two-bedroom homes in West Hollywood and Mid-City, but he quickly realized that everything was out of his price range.

"Anything under $1 million was hard to find," he said. "There was nothing that was both nice and unique, and I wanted something that wasn't cookie-cutter."

Zyskowski decided to switch strategies. He stopped searching for homes on the market and got creative, asking friends if anyone was planning to sell in their respective condo complexes. He ended up buying a one-bedroom condo directly from a seller in an off-market deal.

In the end, he sacrificed space for character. His new home is in El Cabrillo, a Spanish-style courtyard complex built by movie mogul Cecil B. DeMille in the 1920s.