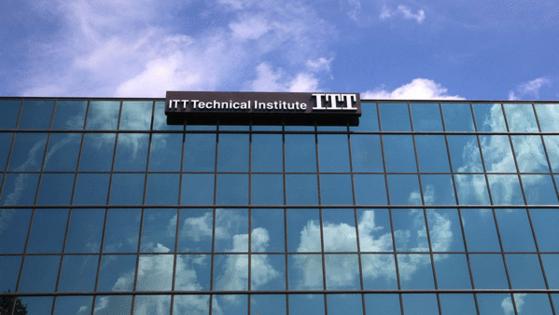 The department is forgiving $3.9 billion for 208,000 students who attended ITT Technical Institute between Jan. 1, 2005 until it closed in September 2016.

When the school closed, it was being investigated both federally and in a number of states for allegations of defrauding its students.

“It is time for student borrowers to stop shouldering the burden from ITT’s years of lies and false promises,” Secretary of Education Miguel Cardona said in a statement.

“The evidence shows that for years, ITT’s leaders intentionally misled students about the quality of their programs in order to profit off federal student loan programs, with no regard for the hardship this would cause.”

The borrowers won’t have to apply to have their debt wiped out, the department said.

The department also announced it had notified DeVry University that it was on the hook for millions of dollars for borrowers who were misled about the school’s job placement statistics.

The school has denied any wrongdoing.

President Biden is also weighing a decision, expected to be made this month, on a wider-scale cancellation of student debt. During the 2020 campaign, he pledged to cancel $10,000 for every borrower. Democrats and independents in the U.S. Senate have urged him to cancel significantly larger amounts.