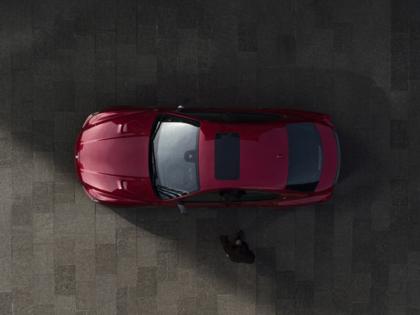 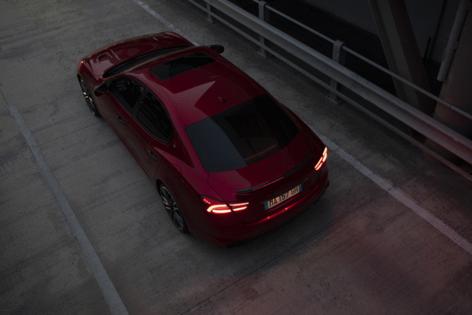 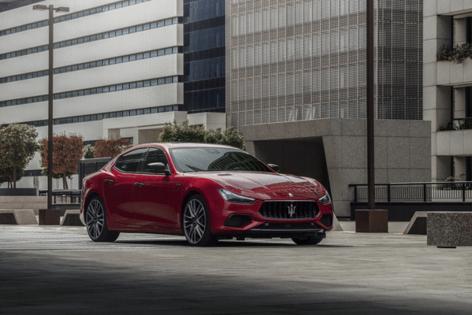 Much of its history in recent decades reflects bad decisions made under a myriad of owners. Alejandro de Tomaso, and his Italian car manufacturing company, De Tomaso Automobili, rescued Maserati from planned liquidation under Citroën management in 1975. He became its CEO and would run the company until his death 1993. But while he saved the company from bankruptcy, it was never far from it, as is evidenced by cars the company would rather you forget, such as the 1984 Maserati Biturbo, a car that saw Maserati’s reputation go up in flames — literally. It wasn’t helped a couple years later by the appearance of Chrysler's TC by Maserati, little more than a Chrysler LeBaron wearing a Maserati trident badge on its nose. No one was fooled, except possibly Chrysler Chairman Lee Iacocca, who thought it was a brilliant.

Instead, the company prefers you think of its 8CTF race car (for eight cylinders “Testa Fissa," or fixed head), which won the Indianapolis 500 in 1939 and 1940. Or the fact that in 1954 and 1957, Juan Manuel Fangio drove Maseratis to Formula One championships.

Certainly, the brand’s newest models reflect its rising fortunes, including the new Grecale compact luxury SUV and MC20 supercar. The automaker is changing its strategy under Maserati’s new CEO William Peffer Jr. Think class production, not mass production. You won’t be seeing a Maserati on every corner, like you might an Audi, BMW, Lexus or Mercedes-Benz. Instead, it will be more rarified, like a true luxury product.

That said, you can be excused if you find that hard to believe of the Maserati Ghibli sedan, which debuted in 2013 cobbled together with help from Fiat Chrysler’s parts bin. But the Ghibli has benefited from quite a bit of development since then, and has developed into a credible competitor against the world’s finest.

Climb inside, and you’ll be treated to a cabin that’s modern yet classic Italian sports sedan lined in sumptuous full-grain leather and accented with carbon fiber, an $1,100 option. Truly, the second of my two test cars was lavishly optioned. Among the big-ticket items was the $4,000 Sportivo Package, which adds truly comfortable sport seats and a continuously adaptive suspension; the $8,000 Ermenegildo Zegna woven leather seat upholstery, and a fairly good $2,500 Bowers & Wilkens 15-speaker, 1,280-watt sound system. Other options included a $700 Climate Package with heated windshield washer nozzles, heated rear seats and a power rear sunscreen — a heated steering wheel was standard.

The 10.1-inch infotainment touchscreen, introduced to the Ghibli in 2020, remains a paragon of simplicity to use. Its visual interface is sufficiently sophisticated for its role here, and includes Android Auto and Apple CarPlay. But if you have to adjust the radio station or volume, the only way to do so, aside from onscreen buttons, are a pair of toggle switches on the backside of the steering wheel spokes. Unusually, the starter button is on the left side of the steering wheel. Overall quality and assembly feel appropriate for the price, and the overall ambiance is sublime simplicity, the true essence of luxury design, oozing a simple sportiness expected from a true Italian GT.

The Ghibli is offered in three trim levels — GT, Modena and Trofeo — and each has a unique driveline. The most powerful of the trio is the Trofeo, with a Ferrari-derived 3.8-liter twin-turbocharged V-8 that delivers 580 horsepower. Other models get a 3.0-liter twin-turbo V-6 designed by Maserati and Ferrari and built by Ferrari. In the GT, it’s rated at 345 horsepower, while in the mid-level Modena, it’s good for 424 horsepower and 428 pound-feet of torque. An eight-speed automatic with paddle shifters and rear-wheel drive is standard. All-wheel drive, or Q4 in Maserati parlance, is available. The Ghibli has Normal, Sport and I.C.E. (Increased Control & Efficiency) driving modes, the last one designed for fuel efficiency. Trofeo models also get a new Corsa driving mode provides quicker shifts that allows for use of Launch Control.

Having driven both the Trofeo and the Modena trims, the latter seems to be ideal for those using the Ghibli as a daily driver. Fuel economy is somewhat better than the Trofeo, although you don't buy this car for its status as a fuel sipper. You buy it for its refined performance. Both models possess an enticing earthiness; you can feel it through the steering wheel and hear it in the exhaust bark. Yet it proves powerful, quickly furnishing ponies when requested — and plenty of them in either case. The Modena seems a bit better balanced, offering most of the quickness you’ll get from a Trofeo, but at a lower price with better fuel economy. And while both are quick, there’s little of the harshness or hyperkinetic over-eagerness of some overcaffeinated German sports sedans. There’s a vivid civility here, one that’s easy to live with every day.

And it’s wrapped in flowing, sensuous sheet metal that eschews the juvenile frippery that has consumed too many sports sedans. It wears its sportiness with a sophisticated flourish, not unlike a great Ermenegildo Zegna suit.