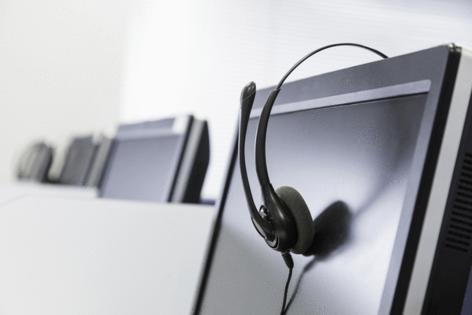 Transcom Worldwide will hire 450 people with the possibility of growing to 1,000 workers and will locate in a 33,000-square-foot space on Executive Center Drive, not far from the intersection of Interstates 85 and 385.

During an announcement Wednesday sponsored by the Greenville Area Development Corp., Transcom executives did not identify the total dollar investment, but the company has previously said it was about $5 million.

Transcom provides customer support for companies such as Paypal and Western Union. It specializes in telecommunication, financial services and e-commerce, Donald Berryman, chief commercial officer for North America, told The State in October when news of Greenville as a possible location was made known.

Berryman, who lives outside Atlanta, said Greenville and the other two finalists were selected from an initial list of 125 cities recommended by a site location company.

On Wednesday, Berryman declined to name the other cities that were finalists in their search because they are still being considered for other offices.

Transcom has a distribution center in Denver to ship materials and hardware to its 3,000 U.S. employees, all of whom work from home. The company has 69 call centers around the world and 30,000 employees.

The privately held company was founded in Stockholm in 1995 and now handles 1.5 million customer interactions each day in 33 languages.

Berryman said in October the new location could be the first of several in the U.S., and it could become the North American headquarters. He called the Denver center a “pseudo headquarters.”

The office will be led by a vice president who has not yet been announced. Employees will begin moving into the building in mid-February, Kyla Starks, a Transcom vice president, said.

“North America is the largest consumer market in the world, and is ripe with opportunity for a technologically advanced, service-driven organization like Transcom,” Berryman said. “We’re already serving many clients in North America, and we consider the North American market to be a center of future growth and opportunity.”

“Transcom is a world-class company, and it speaks volumes that they decided to locate their first North American operation right here in South Carolina. This announcement serves as another testament to South Carolina’s strong business climate,” said South Carolina Gov. Henry McMaster.