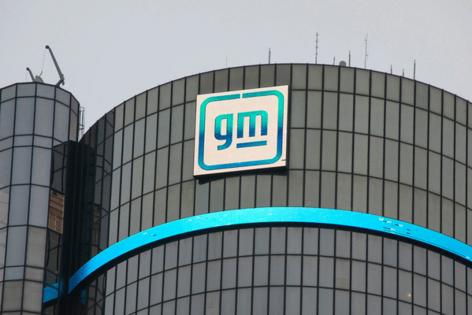 “Even the most enthralling drama must eventually reach a conclusion,” David Allen, a Circuit Court judge in Wayne County, wrote in his Oct. 15 dismissal of GM’s claims. The Detroit-based automaker failed to show causation and harm, he ruled, though it presented “a captivating narrative examining the actions of over a dozen characters spanning over a decade.”

The dispute between the two Detroit automakers grew out of a federal probe into corruption at the United Auto Workers, which netted criminal charges against more than a dozen former auto executives and union officials. In July 2009, officials from Fiat Chrysler — now part of Stellantis NV — started funneling money from a company-funded UAW training center to union officials. Earlier this year, Fiat Chrysler pleaded guilty to one count of conspiracy and admitted in federal court that it plied labor leaders with millions of dollars in bribes over seven years.

Among the defendants in the now-dismissed lawsuit were former Fiat Chrysler officials Al Iacobelli and Jerome Durden, both of whom received prison sentences in the scheme.

“We respectfully disagree with the ruling and are considering our legal options,” GM said in a statement Sunday.

GM had claimed the bribery scheme resulted in Chrysler winning favorable terms in labor agreements that it was unable to win in its own bargaining efforts. In July 2020, a federal judge dismissed a related racketeering lawsuit in which GM sought billions of dollars in damage from Fiat Chrysler; in March 2021, GM urged a federal appeals court to revive the case.

“As we have said from the date the original lawsuit was filed, it is meritless,” said Shawn Morgan, a spokesperson for Stellantis NV, which was formed from the merger of PSA Group and Fiat Chrysler earlier this year. “We will continue to defend ourselves vigorously.”

PHILADELPHIA — Ever since he got his first set of Legos, Muhammad Tumaini has loved construction. He took welding classes at Benjamin Franklin High School. And when he visited the Navy Yard complex with a mentor, seeing ...Read More

"Here's the reality: We can't wait, because the rest of the world isn't waiting," she said. "China, Taiwan, the EU, other countries all around the world, they are not waiting. They are incentivizing and subsidizing the ...Read More