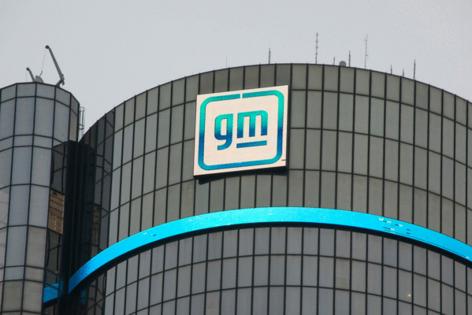 DETROIT — General Motors Co. said Thursday it's switching to source 100% renewable energy power at all of it U.S. sites by 2025 — five years ahead of its previous target date.

The move, GM says, aims to avoid 1 million metric tons of carbon emissions that would be produced from 2025 to 2030. GM's goal of sourcing only renewable energy for its global operations remains unchanged at 2035. Rival Ford Motor Co. has said it's on track to source all renewable energy for its manufacturing plants globally by 2035 but has not broken down that down into a U.S. goal.

GM has a list of climate commitments including becoming carbon neutral by 2040 with its products and operations. It "aspires" to offer a lineup of only emissions-free new light-duty vehicles by 2035 and will be rolling out 30 new electric vehicles globally through 2025.

The Detroit automaker announced its climate action efforts in January, including its initial goal to source all renewables for U.S. sites by 2030.

GM on Thursday also said it's collaborating with PJM Interconnection, a regional transmission organization, and TimberRock, a tech energy company, to track carbon emissions at GM facilities, which could expand to include tracking emissions from customers' electric vehicles.