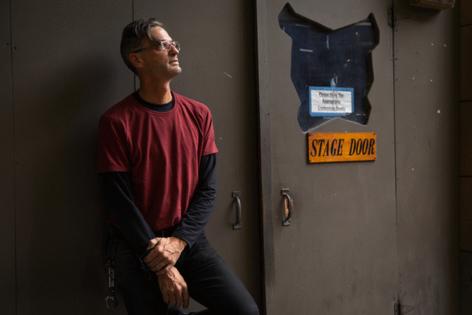 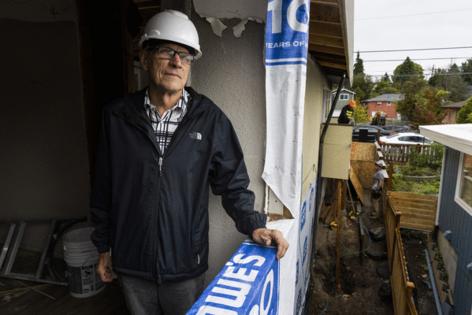 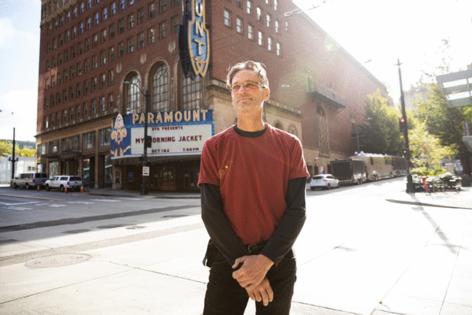 "My carpentry staff doubled this week," says Carl Haglund, a Seattle developer who struggled to find carpenters for much of the pandemic, but was able to rehire three of his best workers in mid-September.

It's a similar story at Taco Time Northwest, which owns 56 locations, mostly in Western Washington: Hiring jumped from around 70 positions filled in August to 105 in September, says hiring manager Alisha Ramirez.

"We're hiring, like, daily now," adds Lynette Ladenburg, CEO of Martha and Mary, a senior living and child care nonprofit in Poulsbo, Washington, that was able to fill only five positions in June, but 22 in September.

Did the end of the federal pandemic benefits "solve" the region's labor crunch? Many economists, business leaders and employers — including Haglund, Ramirez and Ladenburg — say it's not that simple.

While some employers have argued that the extra benefits discouraged jobless workers from going back to work, COVID-related challenges like remote schooling, child care closures and fear of workplace infection also "kept workers on the sidelines," says Paul Turek, state economist with Washington's Employment Security Department.

Just how many workers have returned since benefits were cut off won't be clear until statewide hiring data for September is posted later this month. But as of August, the Seattle area was still roughly 66,000 jobs down from two years earlier — and many experts think the recent surge in hiring will only close a fraction of that gap.

(The national jobs report last Friday showed hiring was sharply lower than in prior months this year, while the unemployment rate dropped to 4.8%, partly attributed to more women dropping out of the workforce.)

In the meantime, the pandemic benefits ended before some hard-hit sectors, such as hospitality, tourism and live performance, fully recovered, which left many jobless Washingtonians in the lurch.

Christopher Smith, a veteran stagehand, says he has landed a few gigs at live venues recently. But that's because Seattle-area venues are finally reopening and Smith, 50, has lots of union seniority, not because his pandemic benefits ended, he says. "For those of us whose work just is not back, well, it's not like it's gonna matter," he says.