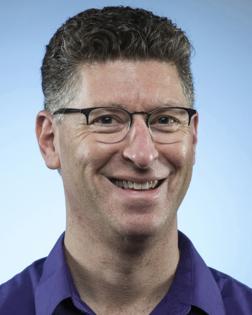 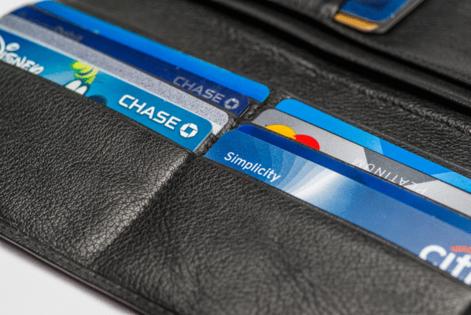 Credit card companies deserve, well, credit for helping cardholders survive the pandemic. Most of the leading card issuers were willing to be flexible on payments, and some even waived late fees.

But many card companies also quietly but aggressively turned the screws on customers.

Amid the worst economic conditions since the Great Depression, card issuers have protected themselves by slashing the credit limits of many customers, often without warning or explanation.

Nearly a third of all U.S. cardholders had their credit limit cut or their account closed during the first four months of the year, according to a recent survey by LendingTree.

That's about 62 million people — on top of the tens of millions who faced similar issues last year.

Along with reduced purchasing power, a lower limit means you'll probably use a greater percentage of available credit each month. This can hurt your credit score.

Rosalind Goddard, 77, was among those to be notified out of the blue recently that she's no longer considered as creditworthy as she once was.

The South Los Angeles resident said that after 36 years as a Nordstrom cardholder and frequent patron of the Seattle company's department stores, her credit limit was cut overnight to $1,000 from $5,000.

"I've been with Nordstrom for a long, long time," Goddard told me. "This was very off-putting."

She said she promptly called Nordstrom to ask what had happened. Why, after all this time, after thousands of dollars in clothing and shoe purchases, was she suddenly being treated like a bad penny?