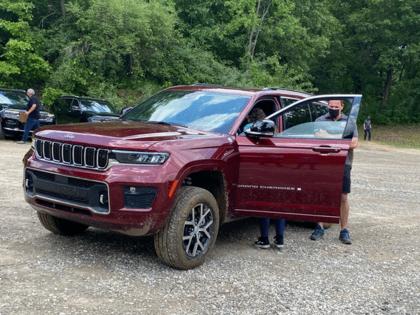 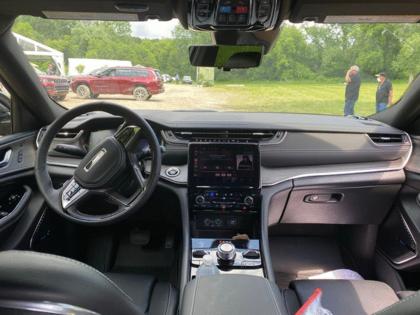 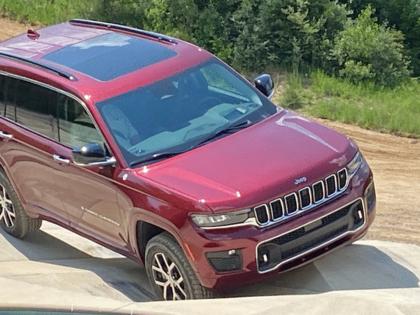 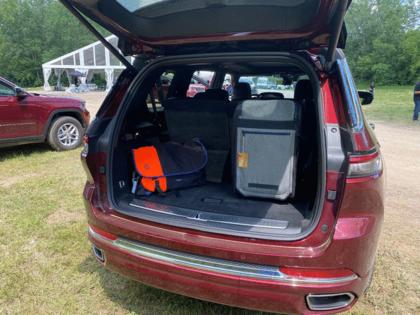 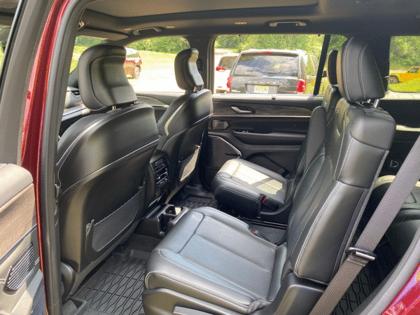 New from the ground up, Jeep's 2021 Grand Cherokee L redefines one of the biggest and most popular classes of family vehicles with a winning combination of room, comfort, capability and features.

But with prices starting at $36,995 — $38,995 for four-wheel drive — the Grand Cherokee L competes with the mainstream family haulers, not Land Rover's more expensive luxury lineup.

The Grand Cherokee L is Jeep's first attempt to build a three-row SUV since the boxy Commander flopped more than a decade ago.

The existing five-passenger Grand Cherokee is immensely popular. Its combination of luxury, brand appeal and off-road ability has made it a pillar of the Jeep brand second only to the Wrangler since it debuted as a 1993 model. Despite that success, the lack of a three-row model locked Jeep out of 75% of the market for midsize/family SUVs, which has boomed in recent years. Jeep expects the Grand Cherokee L to win lots of new customers, and retain some who left the brand for a three-row SUV.