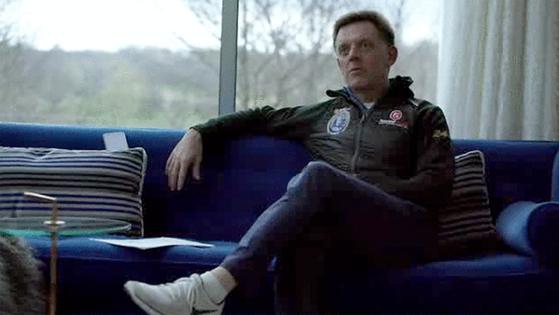 The U.S. Supreme Court on Thursday unanimously sided with convicted Kansas City payday loan tycoon Scott Tucker in an appeal of a $1.3 billion penalty in a civil case brought by the Federal Trade Commission.

AMG Capital, one of Tucker's payday loan enterprises, sought to overturn the 2016 decision of a federal judge in Nevada who agreed that Tucker and his businesses should pay $1.3 billion in restitution to borrowers who were defrauded.

The fine against Tucker and his businesses was the largest ever obtained at the time by the FTC in a litigated case. But Thursday's decision by the high court invalidates the FTC's fine, and its ability to seek restitution through courts in the future unless Congress gives the agency that power.

Tucker was convicted in a separate criminal case for running a payday loan business that federal prosecutors said exploited 4.5 million borrowers to the tune of $3.5 billion. He is currently serving a sentence of more than 16 years in prison. His conviction also included a forfeiture order requiring him to give up any proceeds or assets gained as a result of his crimes.

Justice Stephen Breyer wrote in an opinion for the court that the FTC does not have the power to seek restitution through federal courts in cases where consumers have been ripped off. The ruling severely curtails the power of the FTC, a federal consumer watchdog agency.

"With this ruling, the Court has deprived the FTC of the strongest tool we had to help consumers when they need it most. We urge Congress to act swiftly to restore and strengthen the powers of the agency so we can make wronged consumers whole."

A call to Tucker's attorney was not immediately returned.

Breyer's opinion said that the FTC could still seek restitution in cases it pursues through its own administrative process.

But the FTC in recent years had sought restitution through the courts, a speedier path for the agency.