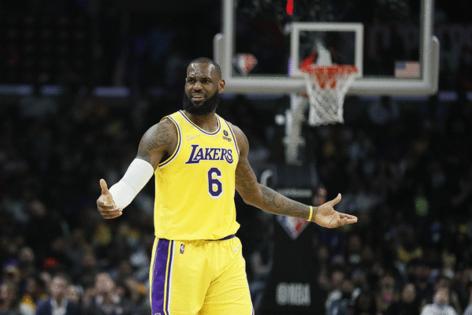 So, Lakers fans, how are you looking at this?

If you like your basketball with bells and whistles, you will react to Wednesday’s news of James’ new contract with a cheer.

If you like it with championships, however, you will react with a sigh.

Me, I think I’ll just scream.

James is arguably the best player in basketball history and will undoubtedly command the league’s biggest headlines this season when he passes Kareem Abdul-Jabbar in becoming the NBA’s all-time scoring leader. There was a time when building on the final year of his contract with a two-year extension worth $97.1 million would have been a brilliant decision for a title-contending team.

An organization in need of a massive rebuild just signed up for a flashy rerun. A franchise lacking in youth and depth just tied its fortunes to a guy who will play his final guaranteed season at age 39.