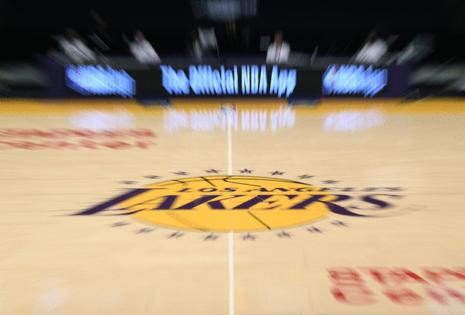 LOS ANGELES — The Lakers have acquired a second-round pick, trading their way into Thursday night's NBA draft, a source confirmed to the Los Angeles Times.

The team sent cash and a future second-round selection to Orlando for the rights to the No. 35 pick in the draft.

Orlando will receive the Lakers' 2028 second-round pick in the deal, a source said.

The Lakers, who were without any 2022 picks originally because of trades, were aggressively searching for a trade partner to move into the second round.

The team, which has needs for role players at virtually every position, will be able to get a crack at a talented player with the fifth pick in the second round.