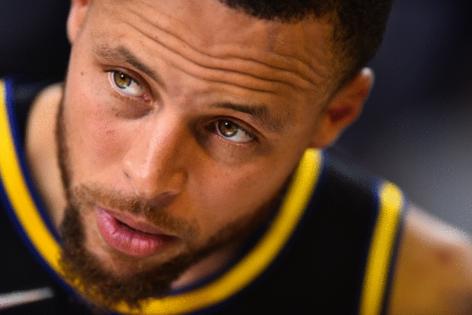 SAN FRANCISCO — Steph Curry has a mantle full of trophies earned through his Warriors career. He can add a college diploma to his collection.

Thirteen years after leaving Davidson College for the NBA, Curry will graduate with the class of 2022 with a bachelor’s degree in sociology.

Curry won’t be at his alma mater’s graduation ceremony this weekend to walk the stage and get his diploma — he has the Western Conference finals to prepare for — but the North Carolina college invited him to get his diploma in person when basketball duties are paused.

In a statement, Davidson said Curry re-enrolled this spring, needing to complete one semester to graduate. Curry, 34, did his classwork remotely with two members of the Davidson faculty working nearby Stanford University and University of California, Santa Cruz.

The two-time MVP left Davidson and entered the NBA Draft in 2009, where the Warriors selected him seventh overall in the first round. Curry came to Golden State after a stunning March Madness run in his sophomore season in which he led the Wildcats under coach Bob McKillop to an Elite 8 appearance.

For his scoring second-half flurries that led to unlikely victories, Curry was named the Most Outstanding Player of the Midwest Region of the Tournament. His junior season, Curry averaged 28.3 points per game and was the NCAA scoring leader.

Curry hesitated to opt out of his senior year because he wanted to earn his degree. The NBA pulled him away, but a tenacious Curry finished what he started.