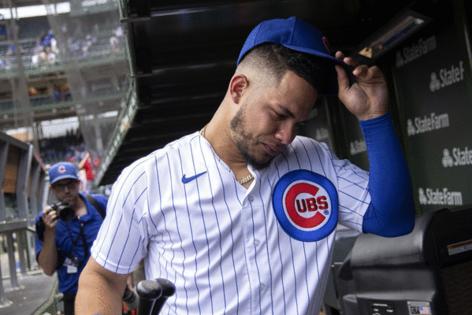 Oh, he was such a great person.

All the luck in the world, Willson.

It was everything you would expect Cubs management to say after losing one of the team’s best players to its biggest rival.

But what we didn’t hear was why.

Why did the Cubs not want to keep Contreras?

After all this time, we still don’t know the real reason.

Just because he was a free agent didn’t mean the Cubs couldn’t negotiate a deal, as the New York Yankees did with Aaron Judge by signing him to a nine-year, $360 million contract to stay in pinstripes for likely the rest of his career.

Contreras is no Aaron Judge, of course — or even an “Arson Judge” for that matter.