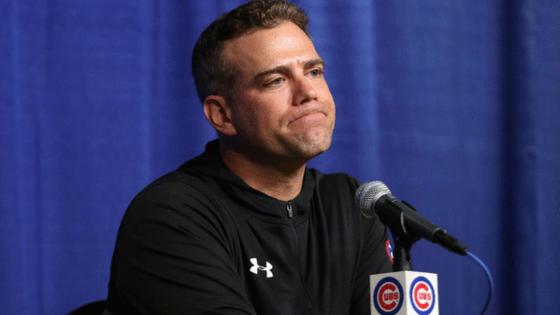 CHICAGO — After years of debate over the Hall of Fame worthiness of players linked to performance-enhancing drugs, baseball’s Steroids Era stands trial this weekend in San Diego at the 2022 winter meetings.

If Barry Bonds and Roger Clemens are selected to the Hall of Fame by the 16-member Contemporary Era committee that convenes Sunday, reversing 10 years of voting results by the Baseball Writers’ Association of America, it could open the doors to the hallowed museum in Cooperstown, N.Y., to Alex Rodriguez, Manny Ramirez and others whose otherwise stellar careers were tainted by PED allegations.

But if Bonds and Clemens don’t get 75% of the vote, they’ll have to wait at least three more years and a precedent will have been set for a different group of voters that will decide on the next Contemporary Era ballot (1980s-present) in 2025.

In other words, the committee, which I prefer to think of as baseball’s Supreme Court, may have the final word on the so-called Steroids Era.

I’ve known and covered most of the voters and can attest they have two things in common — strong opinions and a deep respect for the history of the game. Now they’ll be leaving a mark on the way the game deals with an era that stained the reputations of many of its greatest players.

Our esteemed Supreme Court judges will be debating the merits of eight players: the aforementioned Bonds and Clemens, Rafael Palmeiro, Don Mattingly, Albert Belle, Fred McGriff, Dale Murphy and Curt Schilling. Each committee member can vote for only three. An announcement will be made Sunday night on which, if any, met the 75% threshold.

Unfortunately the ballots will not be revealed, unlike the vast majority of those cast by BBWAA members in the annual process. The Twitter Hall of Fame tracker run by Ryan Thibodaux’s @NotMrTibbs account makes writers accountable. But the Supreme Court members won’t have to deal with the hostile and often profane reactions on Twitter from those who disagree with writers’ selections.

So Epstein won’t have to explain why he did or didn’t vote for Schilling, whom he acquired in a trade when he was the Boston Red Sox general manager. Thomas won’t have to say whether he cast a vote for Belle, his former teammate with the White Sox. And no one will have to explain their stance on PED candidates.

Of the eight candidates on the Contemporary Era ballot, I had a chance to vote for seven as an eligible BBWAA voter. If memory serves me correctly, the only one I voted for was Belle, who never had a chance after spending much of his career growling at the media members whose votes he needed. The corked-bat episode didn’t help.