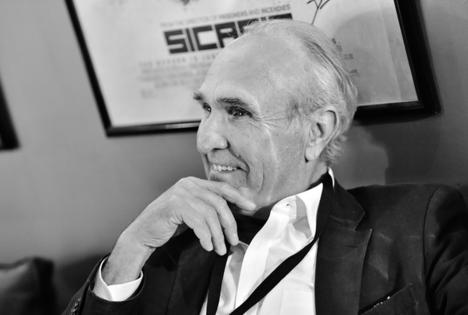 Those who stayed loyal to the Padres for decades understand the movie's bigger message.

Writer and director Ron Shelton, who will be honored with the Leonard Maltin Tribute Award this weekend during the Coronado Island Film Festival, side-stepped typical baseball trappings to find the vein of something far more real.

"(Aging catcher) Crash (Davis) is interesting because there's something universal about loving something and it doesn't love you back," said Shelton, whose film projects include "Tin Cup," "White Men Can't Jump" and "Blaze." "It could be a job or a person. You love them or it more than what you get back.

"That makes it bigger than baseball."

Shelton played five and a half seasons of minor league baseball as an infielder. He wanted to make a baseball movie that felt genuine, amid the inning-by-inning laughs.

"The Rancho Bakersfield (Motel) was one of my favorites," said Shelton, as memories flooded back. "It had this giant, Vegas-sized sign because that's where truckers stayed. We liked it because it had a 24-hour coffee shop.

"Truck drivers. Drug deals. Rooms rented by the hour, that sort of thing. We were not in the Four Seasons in New York City about to play the Yankees, I'll put it that way."