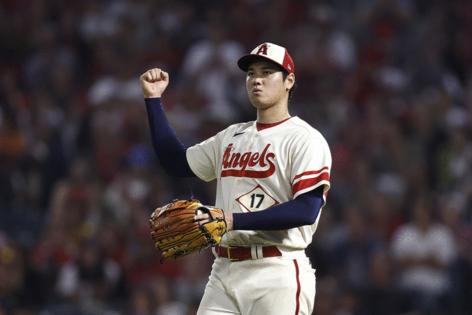 Who else can you say that about?

Shohei Ohtani, who very nearly threw a no-hitter of his own Thursday night.

"You expect something like that to happen every time he takes the field," Nevin said, "whether it's in the box or pitching."

"He gets two hits and almost throws a no-hitter? You don't see that, ever," catcher Kurt Suzuki said.

Ohtani is the Greatest Sho in Baseball.

Why else would the Angels, 32 games out of first place, have sold more than 31,000 tickets for a game against the 100-loss Oakland Athletics? On the two previous nights against the A's, the Angels sold 19,000 tickets one night and 24,000 on the other.